The filmography of an American actress Bailey Noble numbers over 30 feature films and TV series. She rose to prominence thanks to her performance in True Blood, Timeless, and The Last Tycoon. 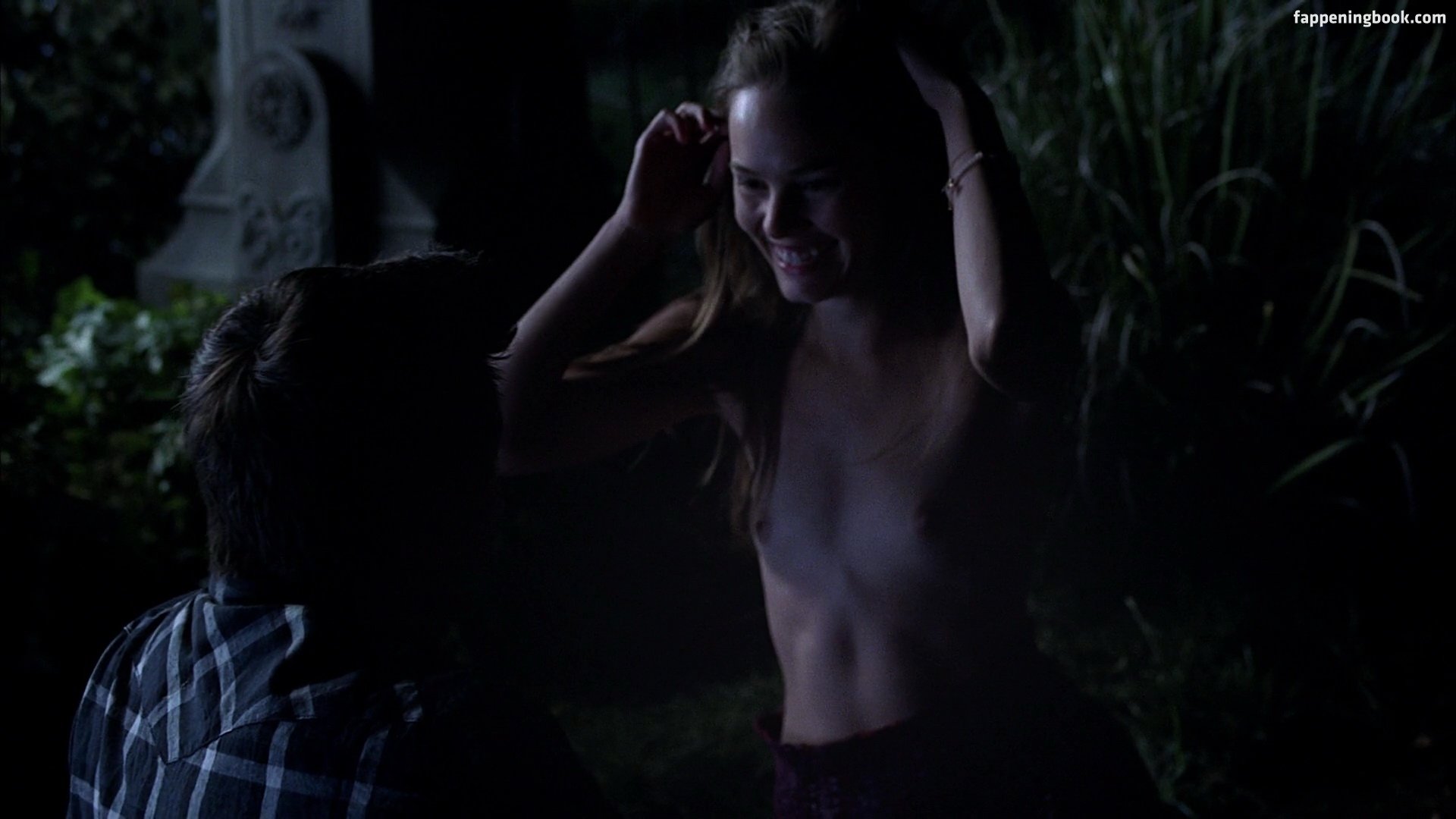 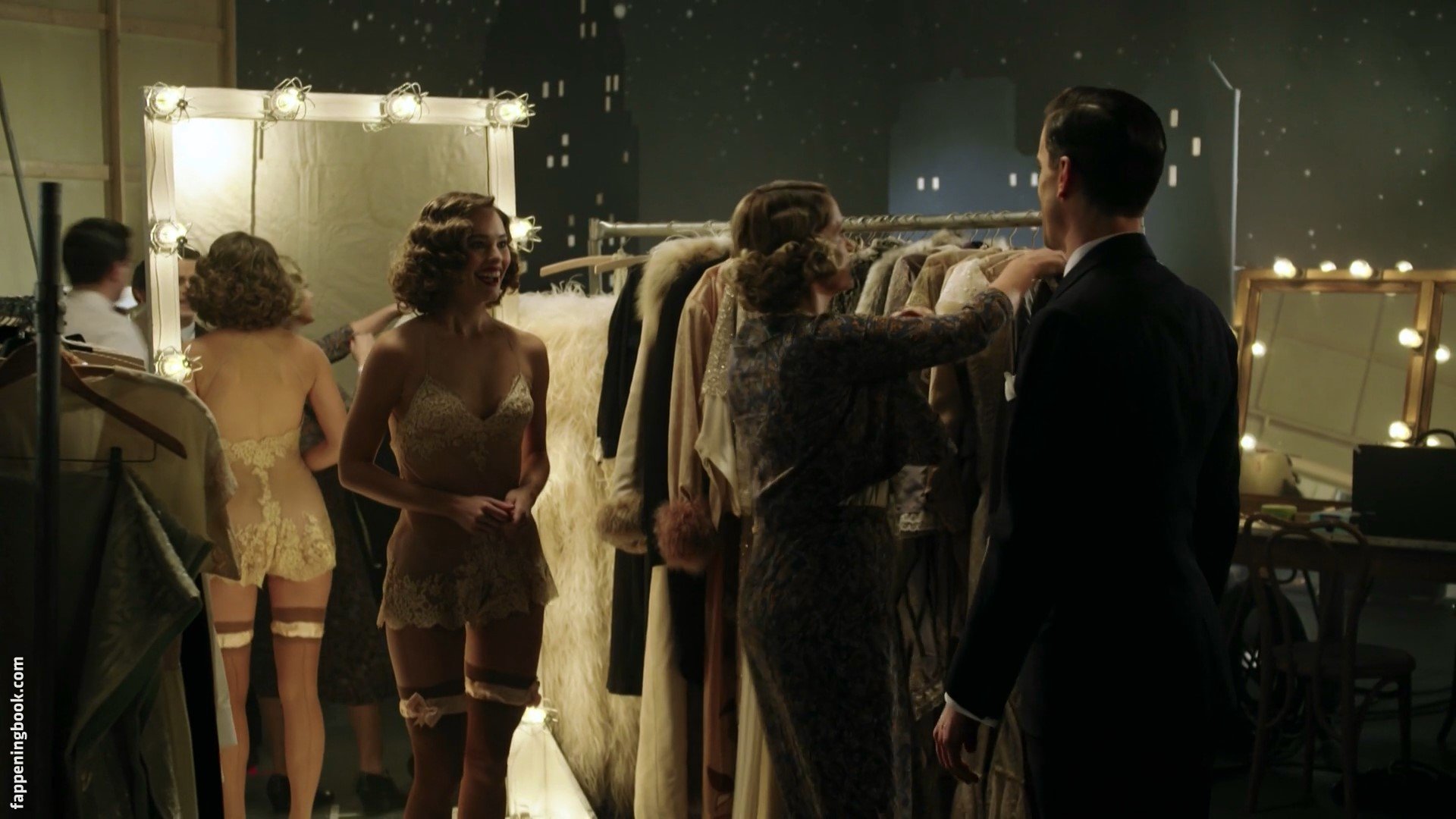 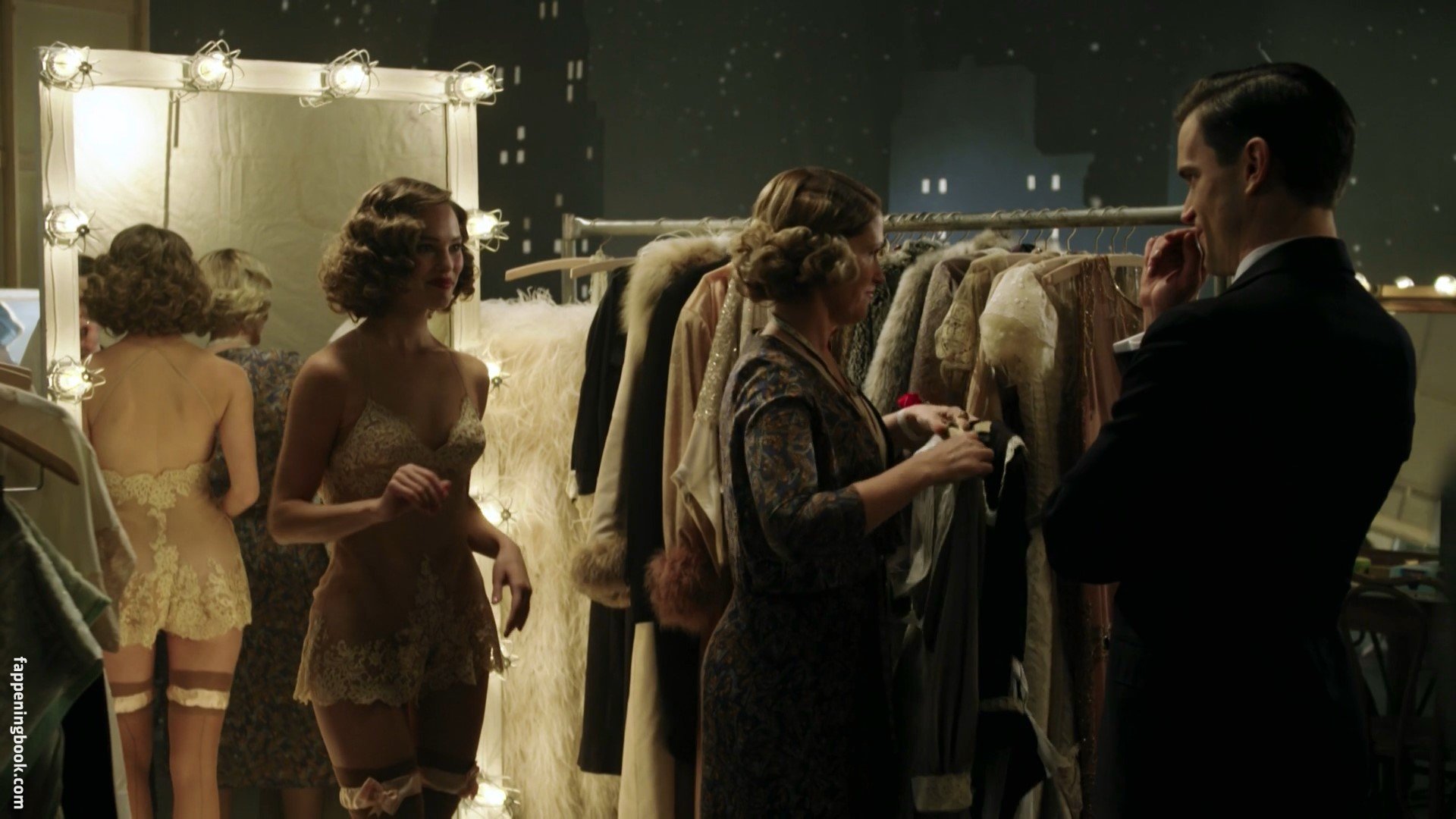 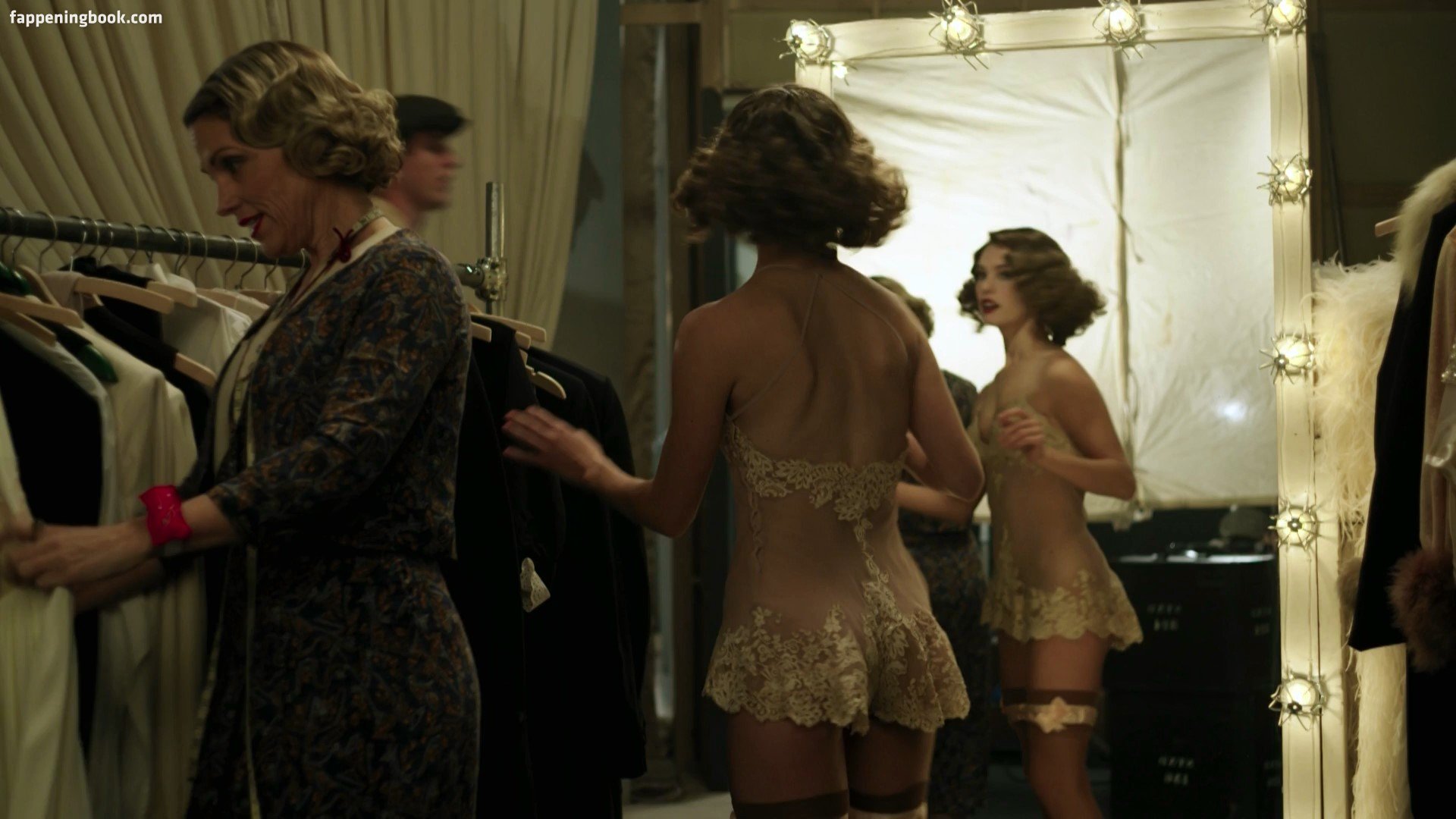 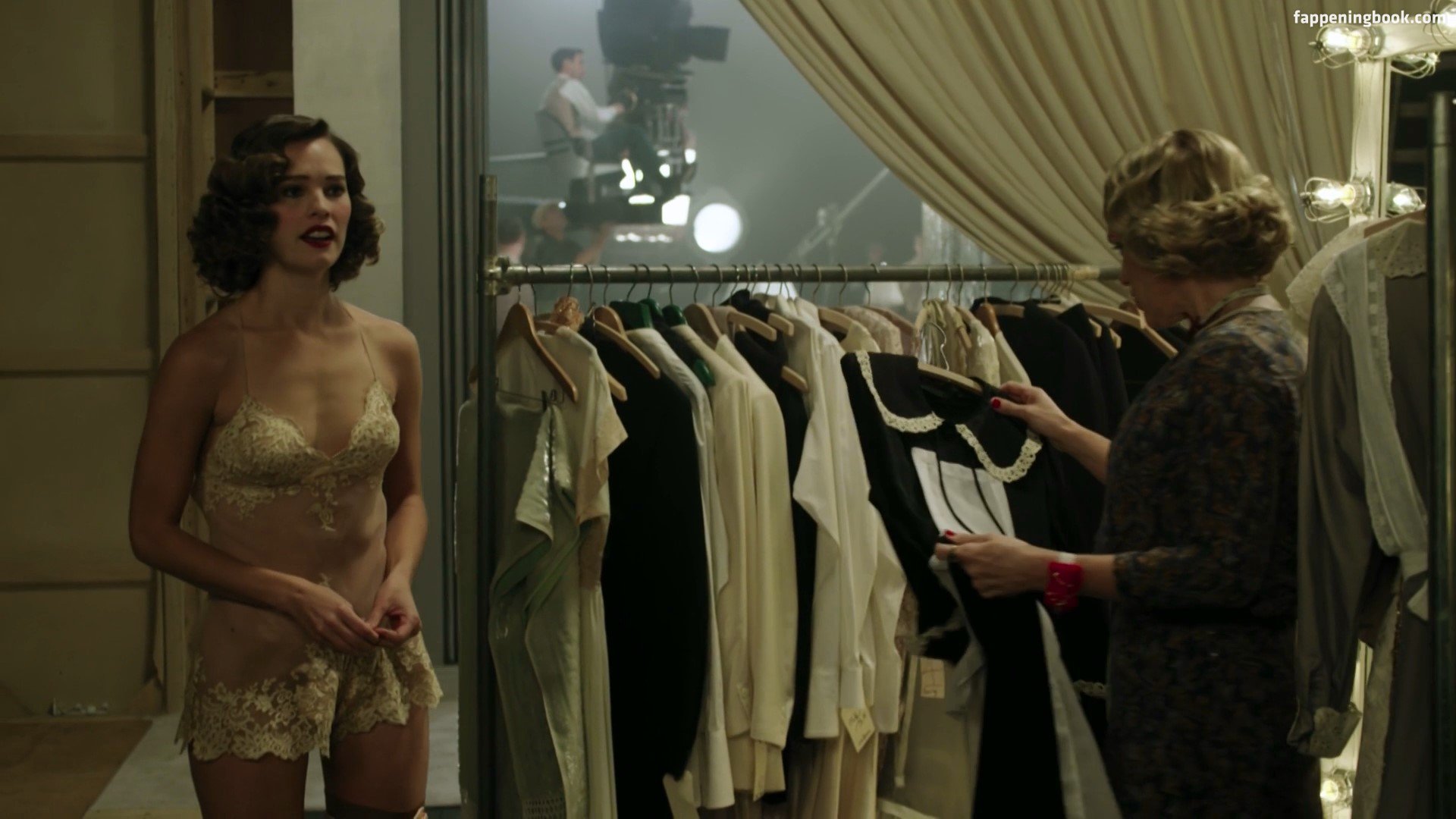 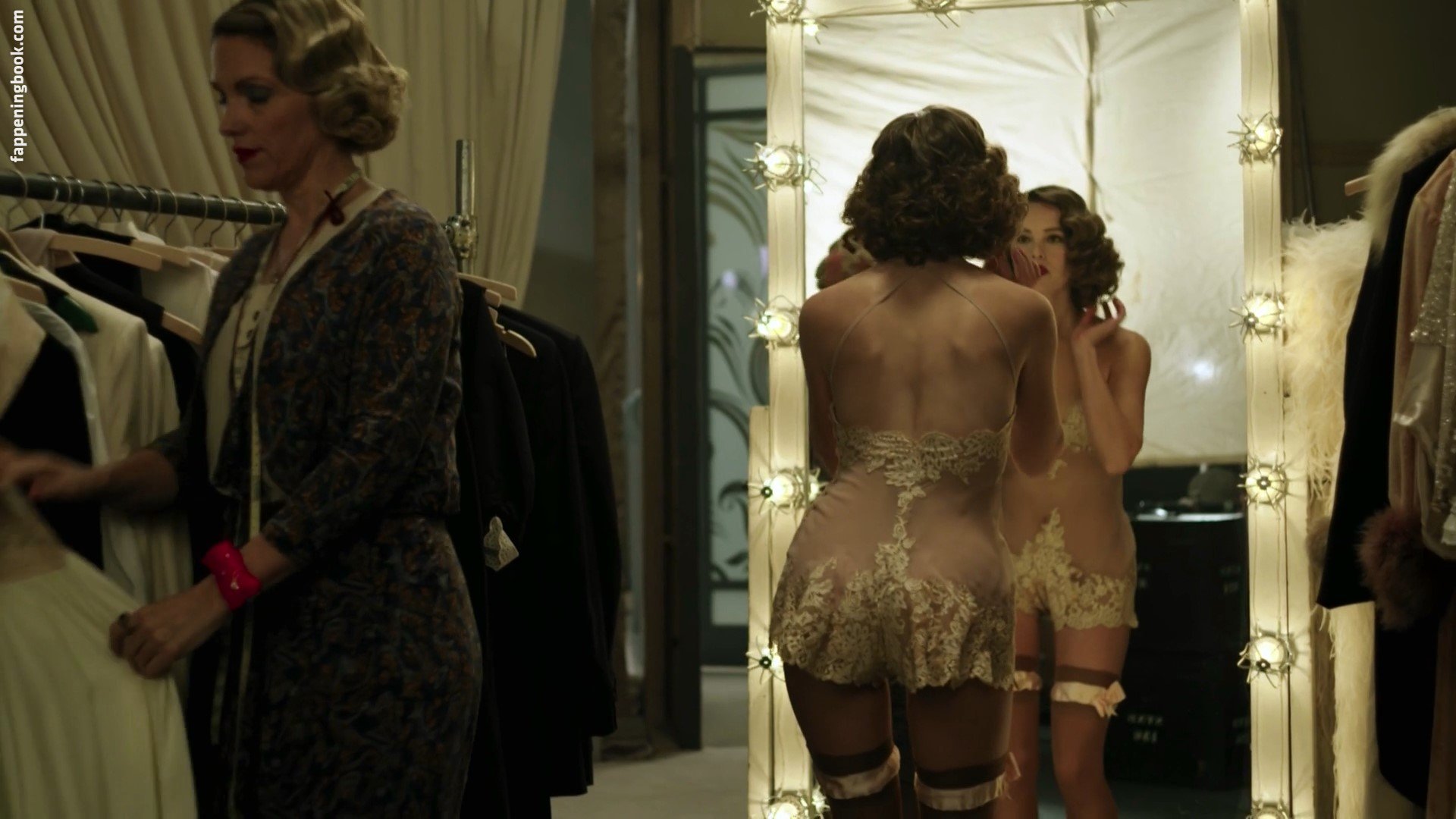 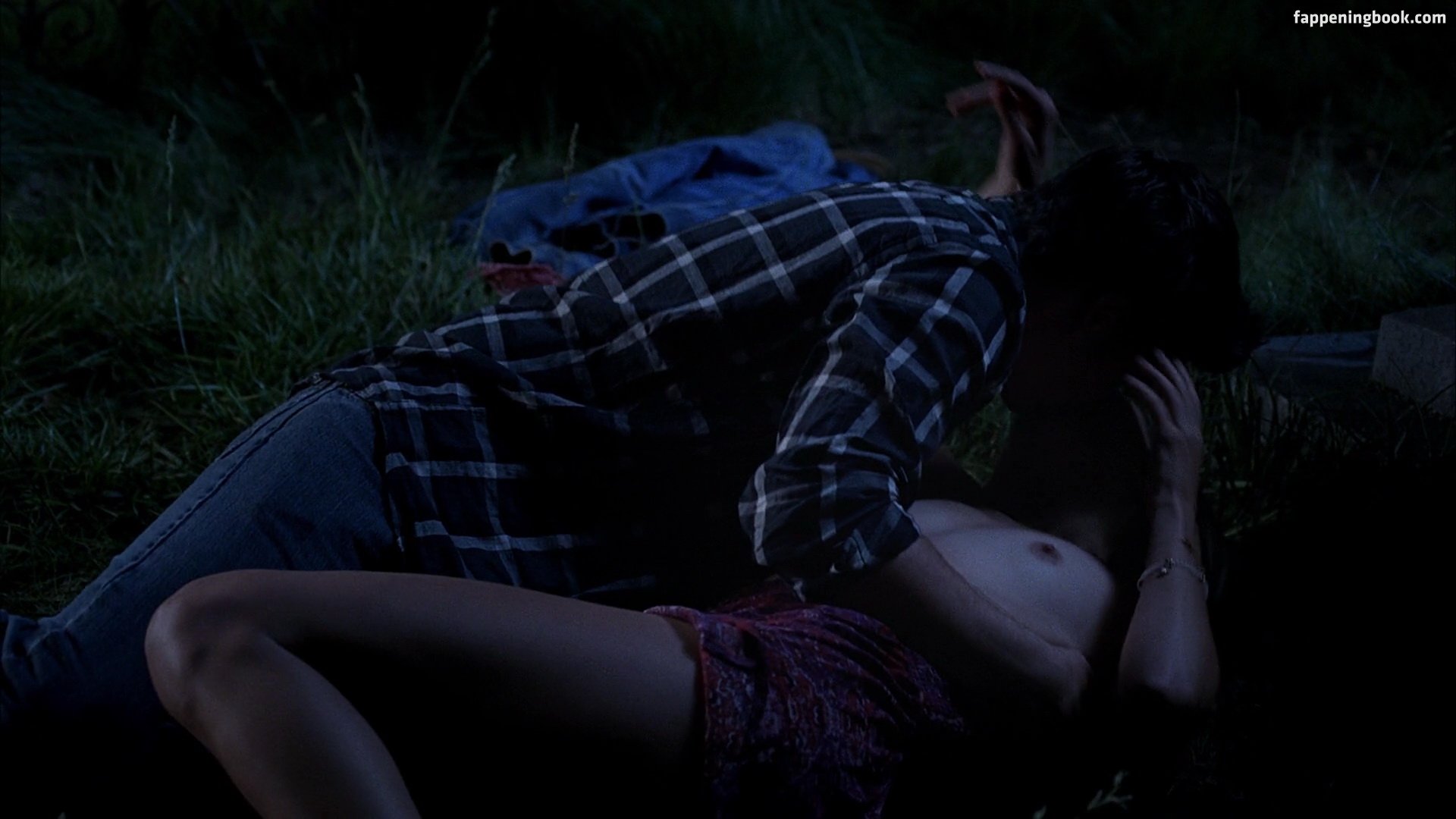 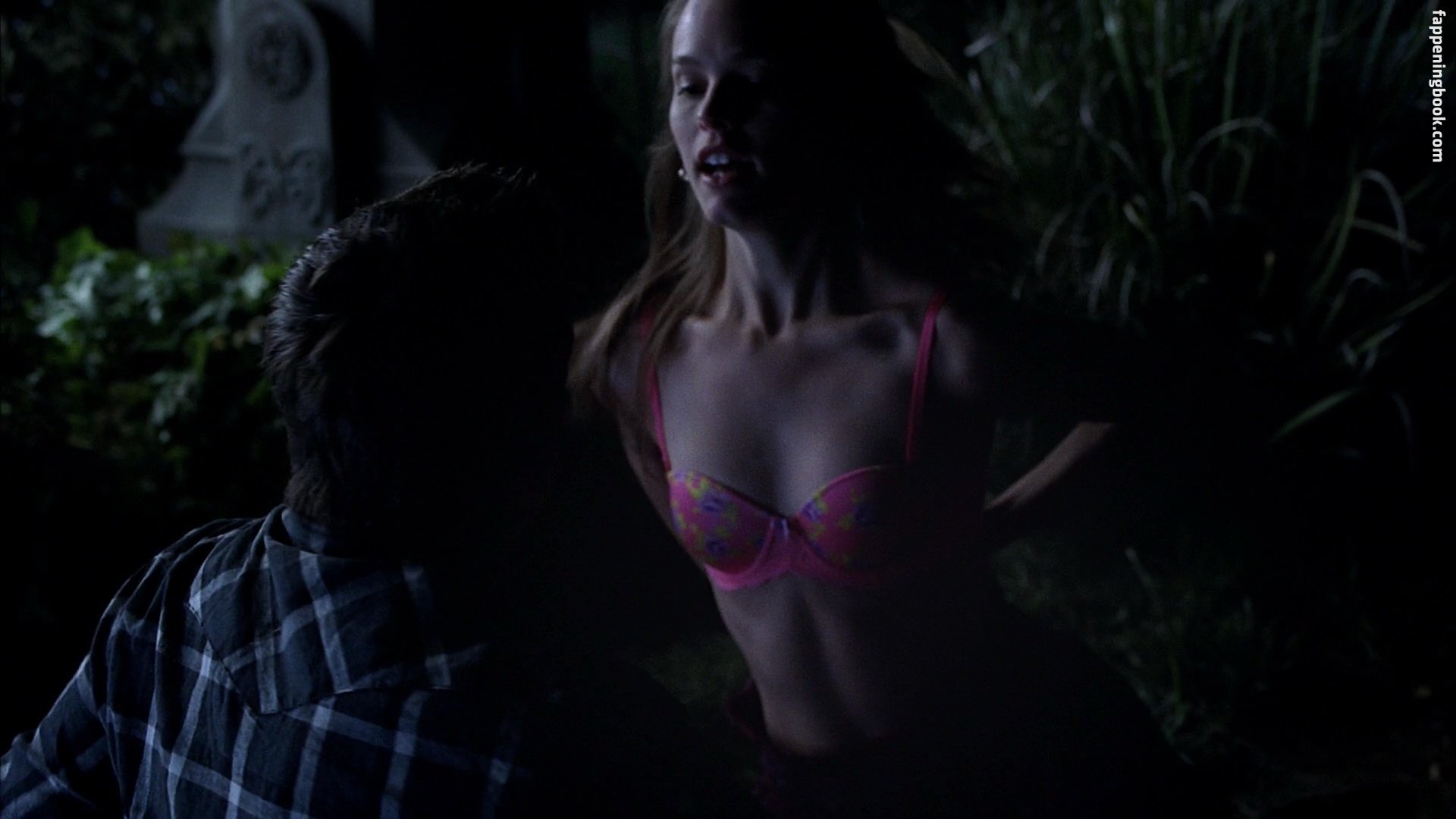 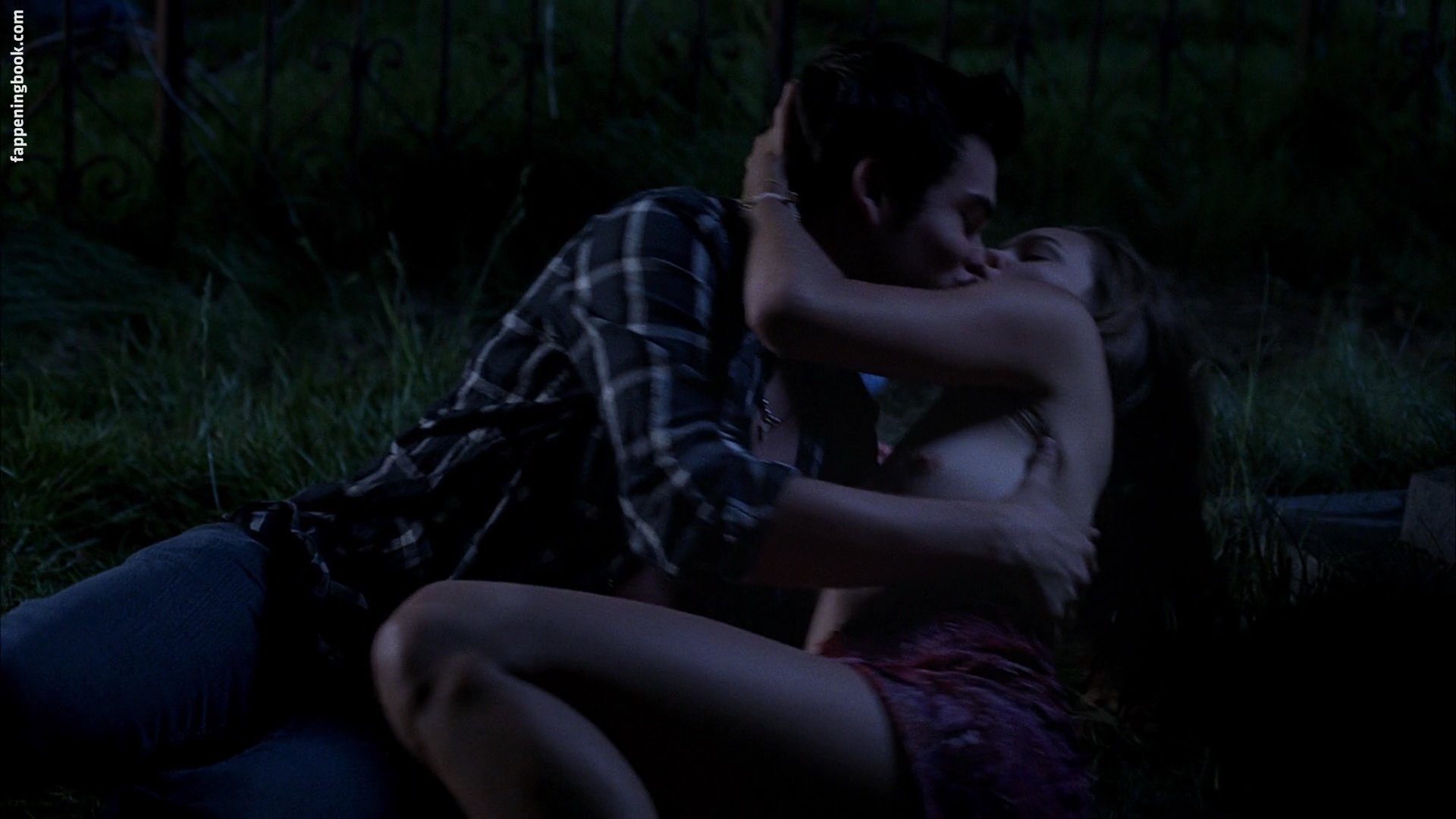 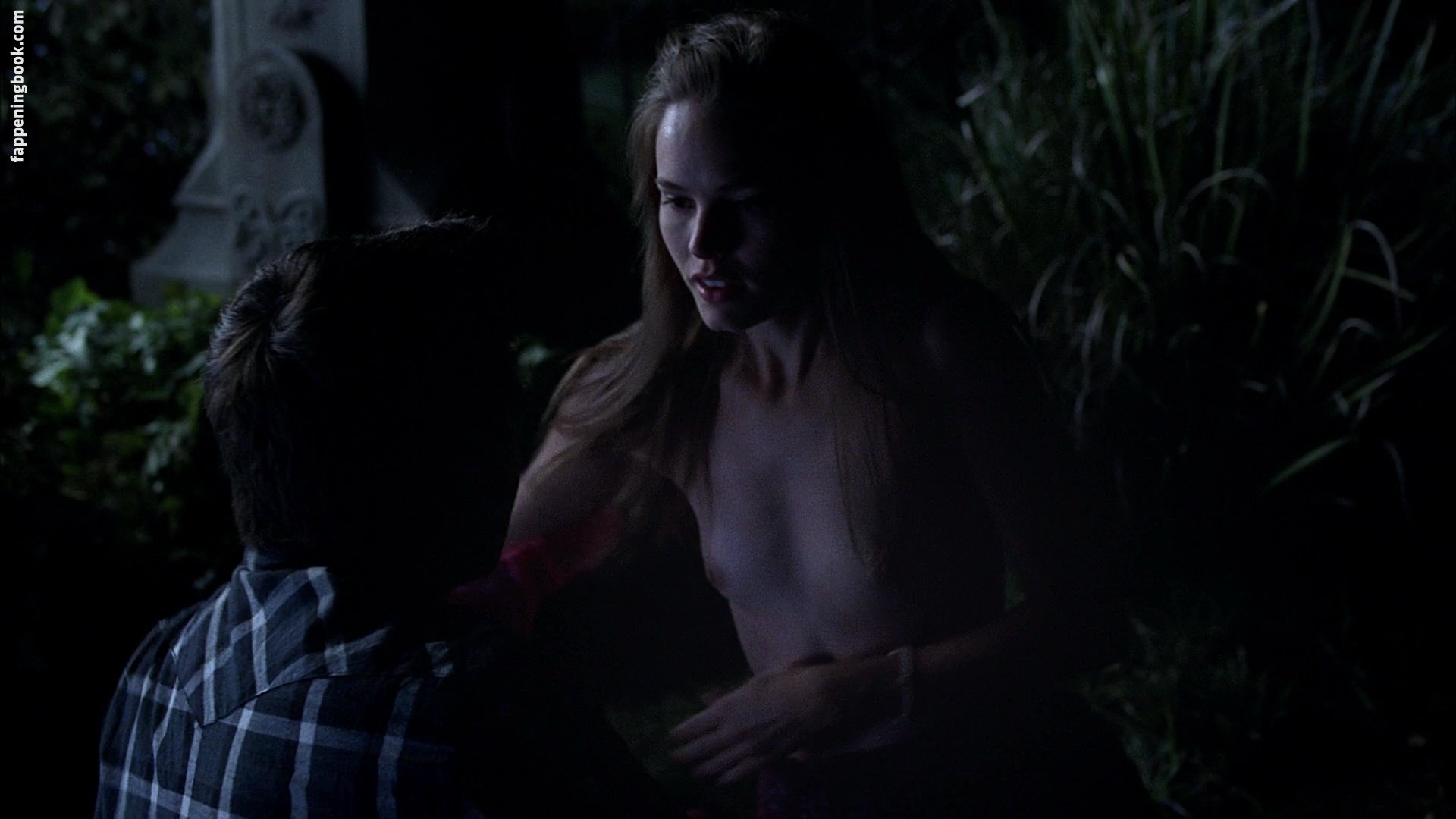 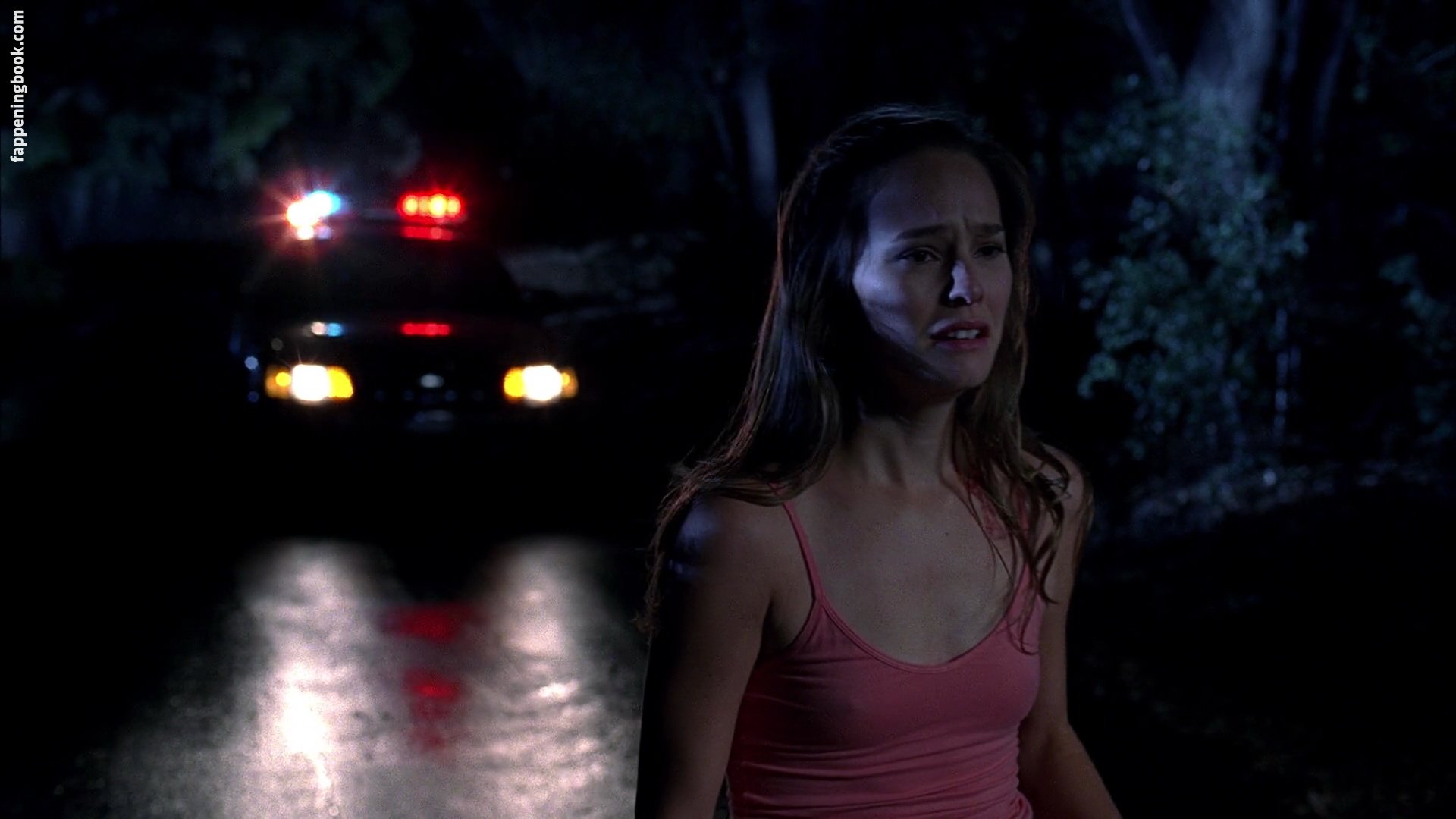 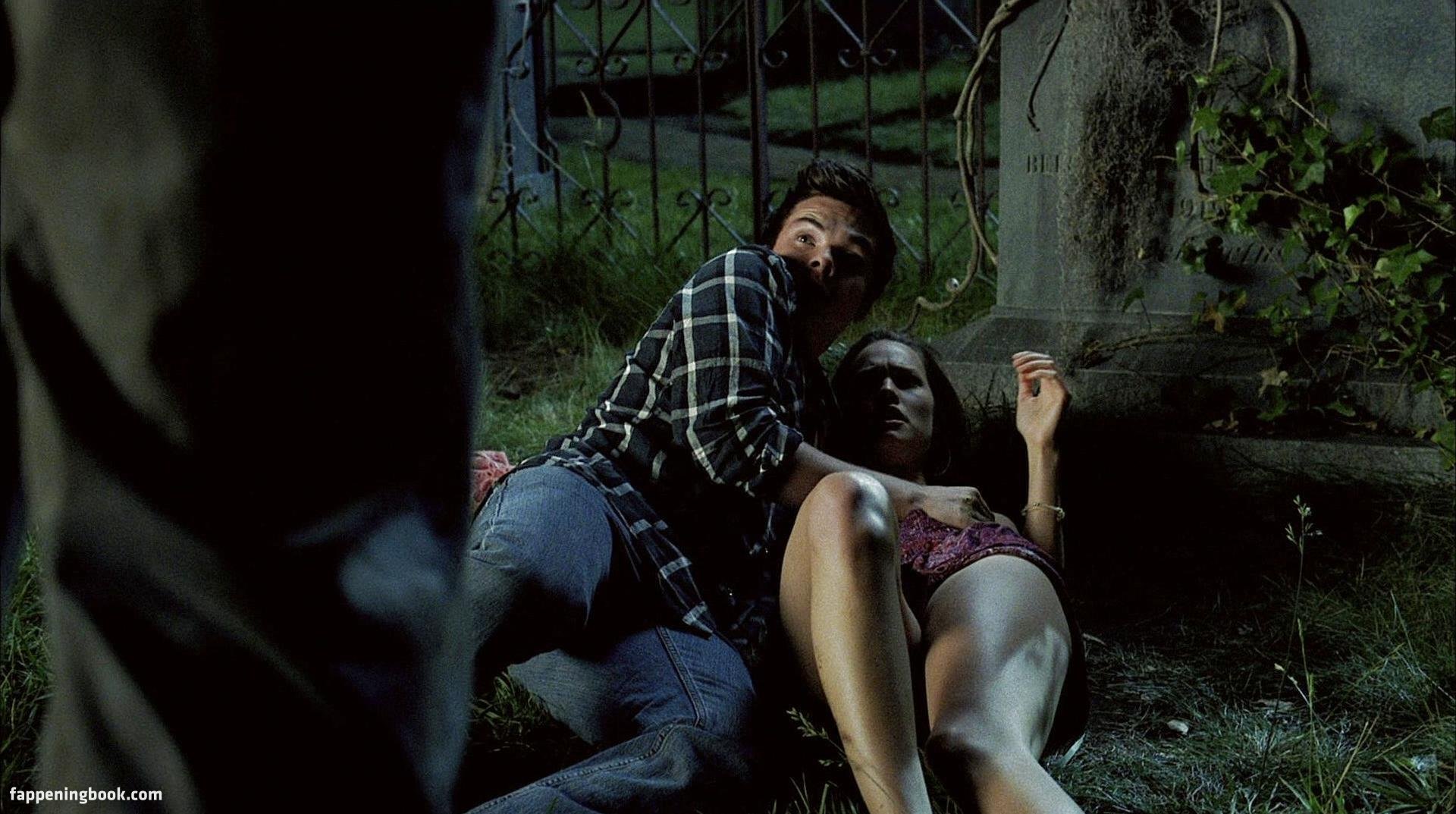 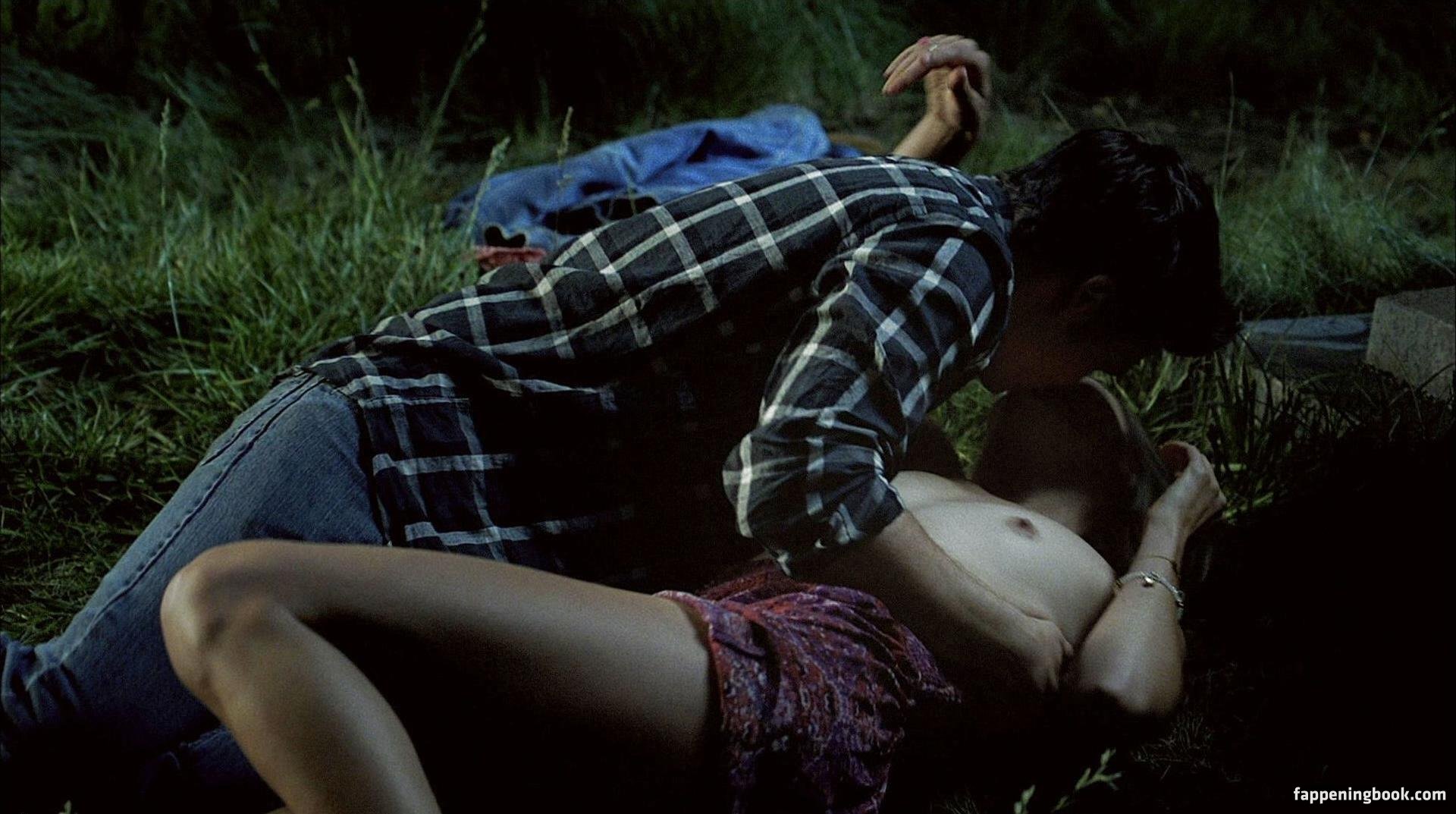 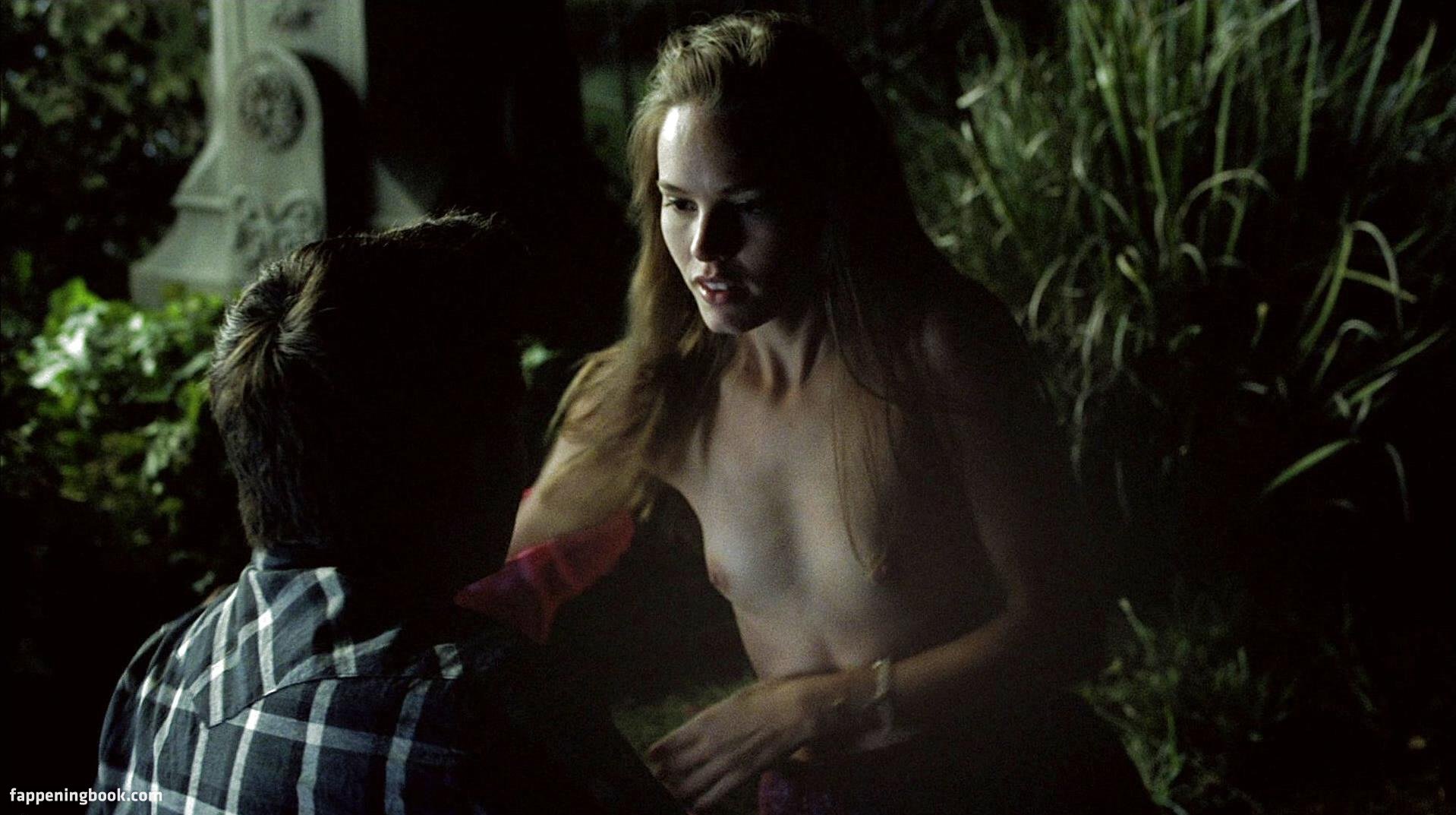 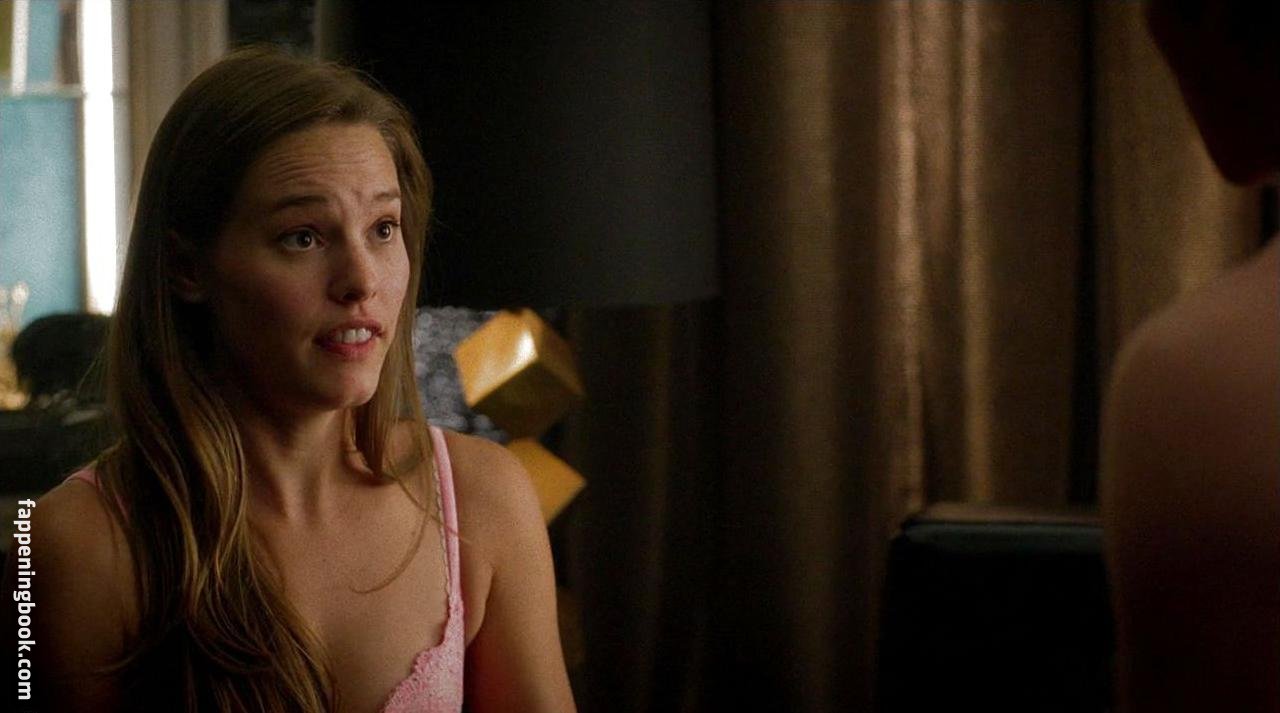 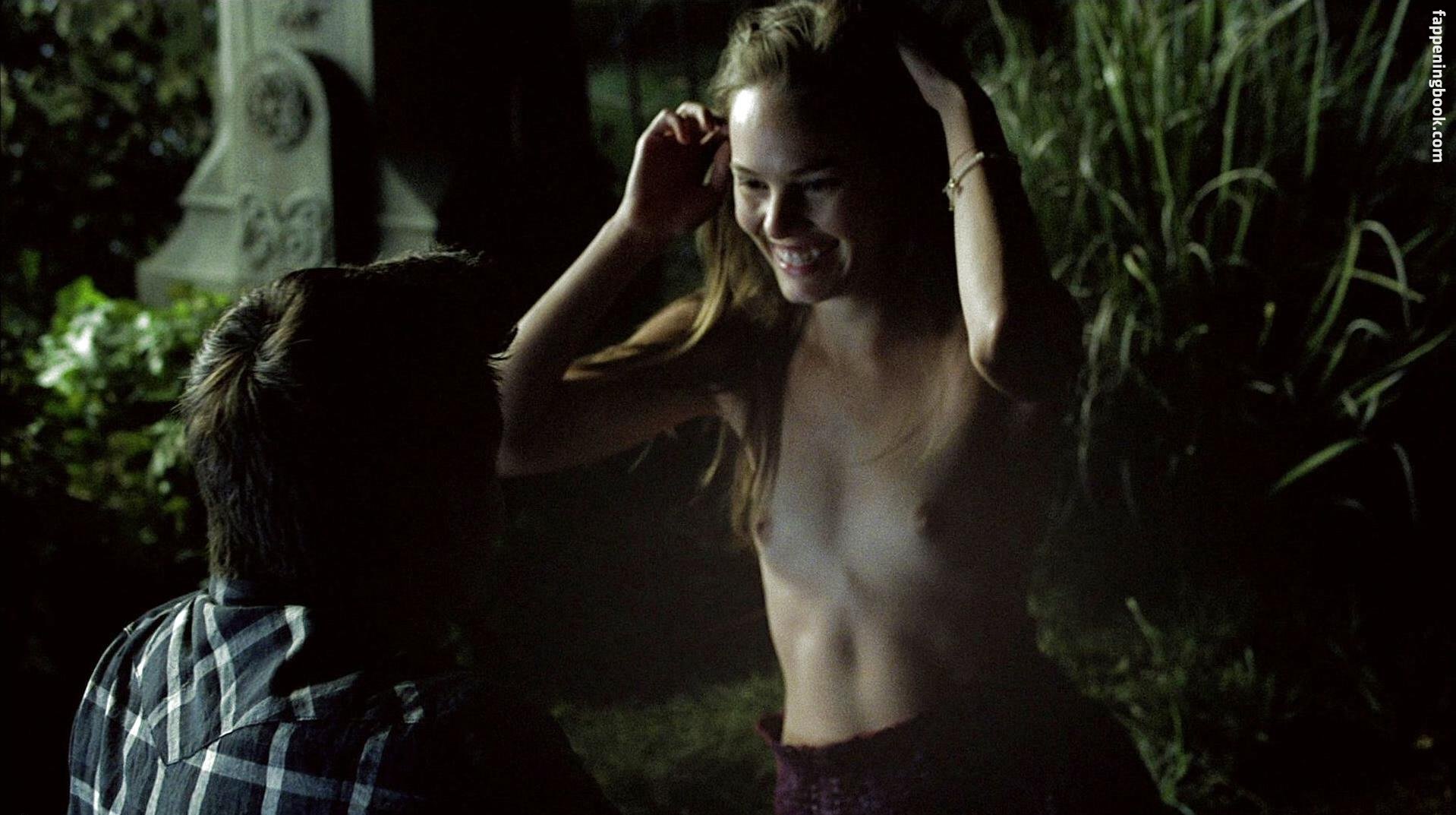 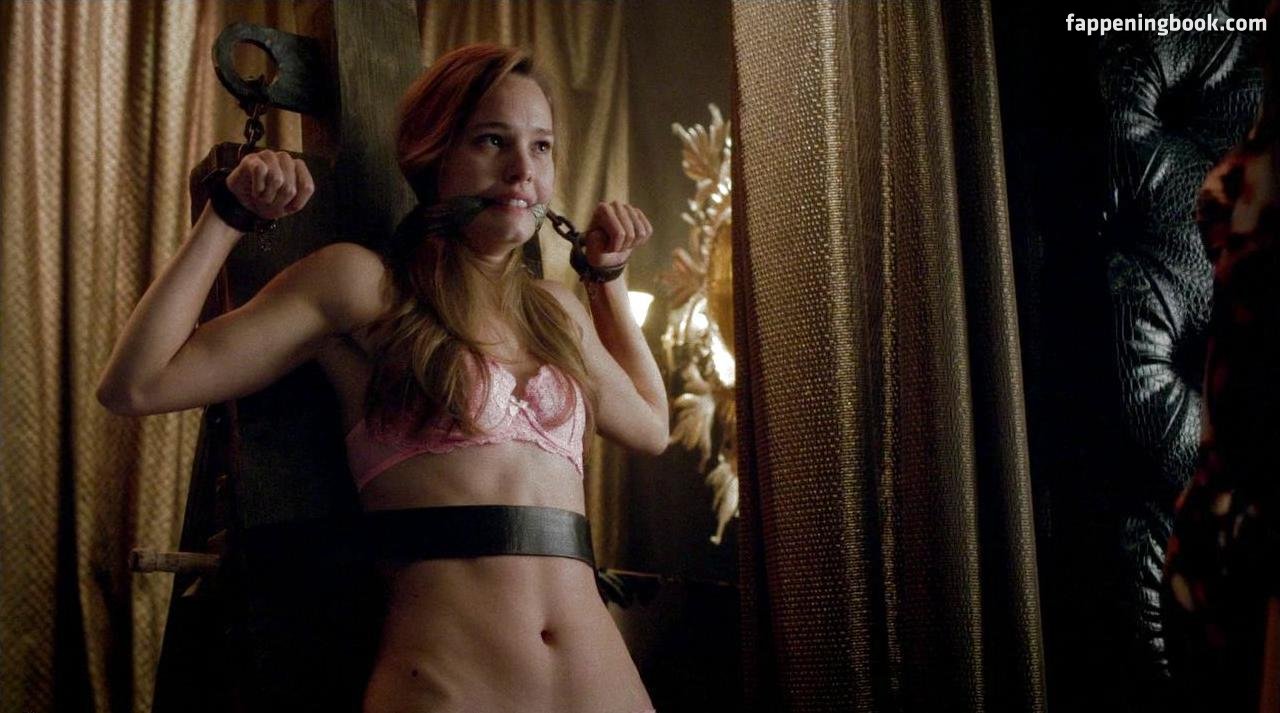 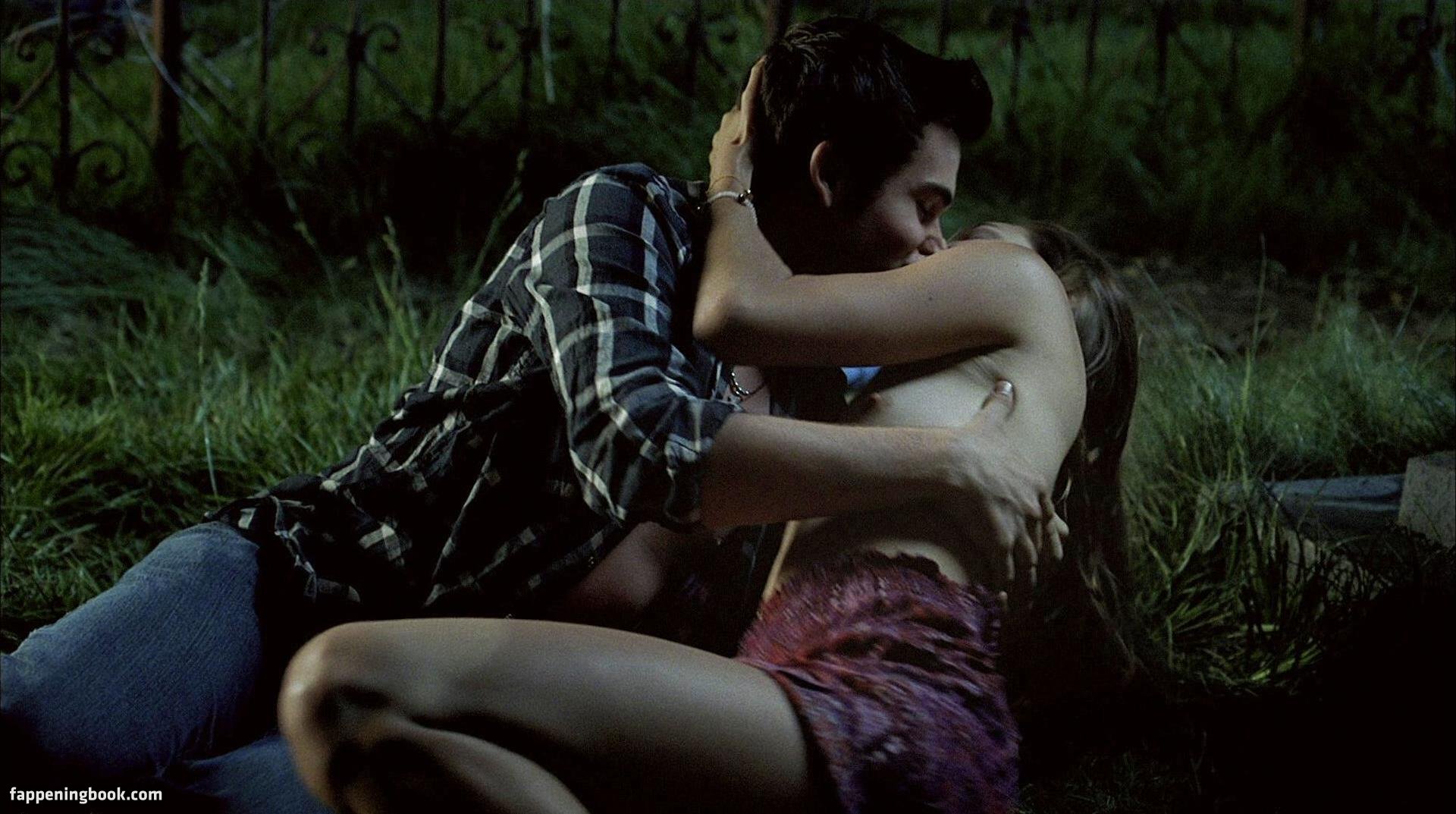 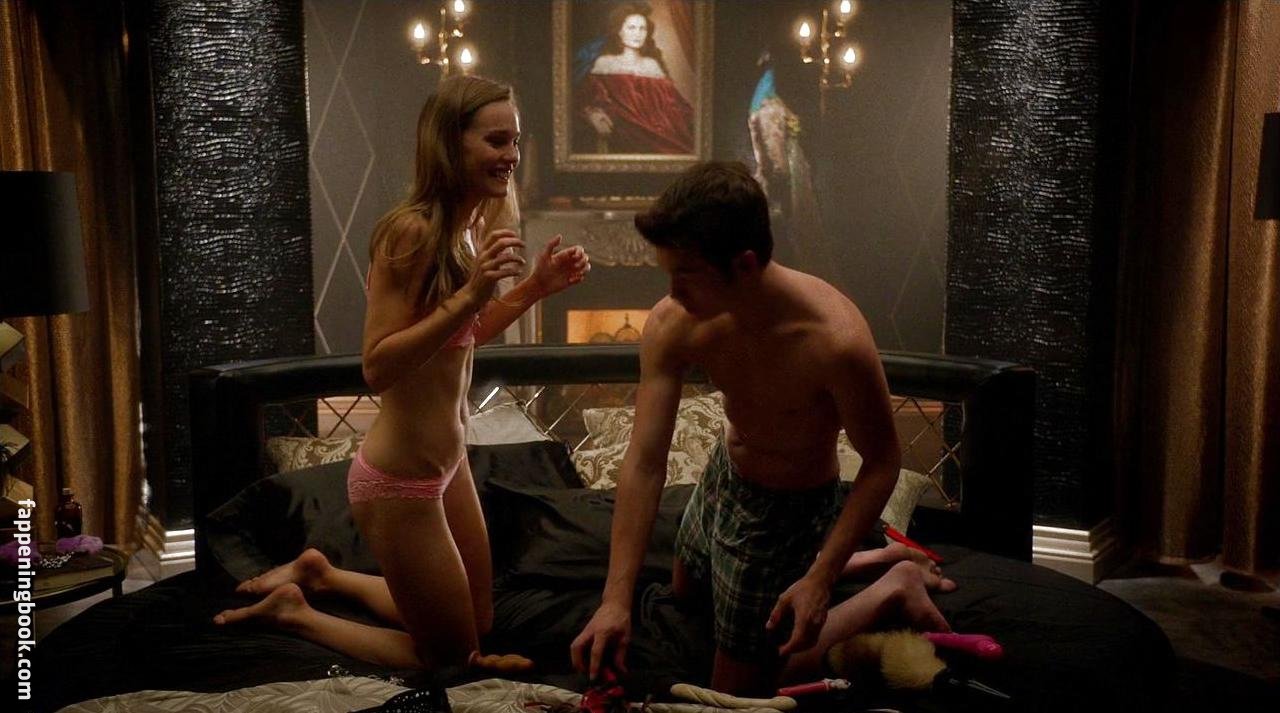 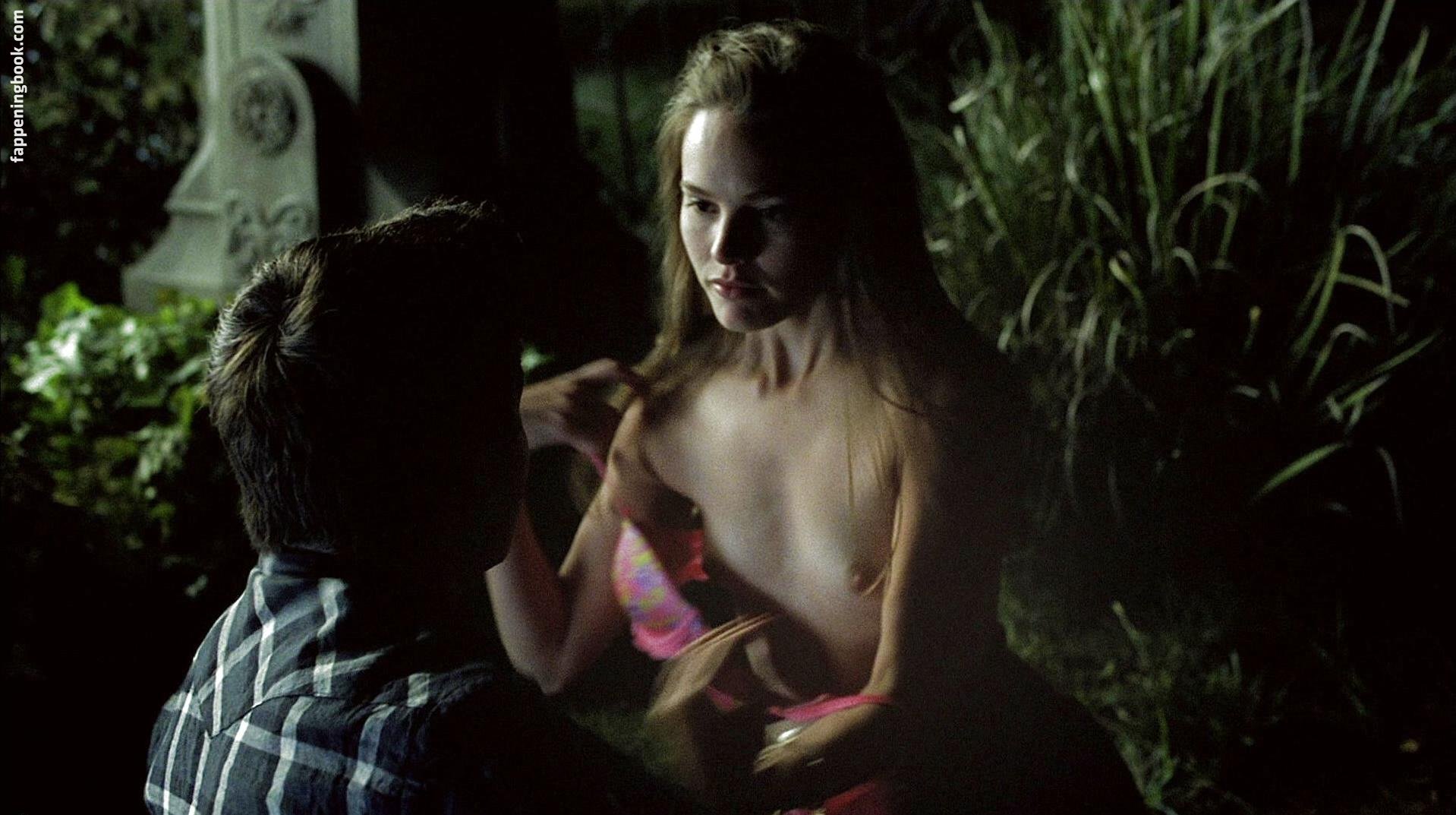 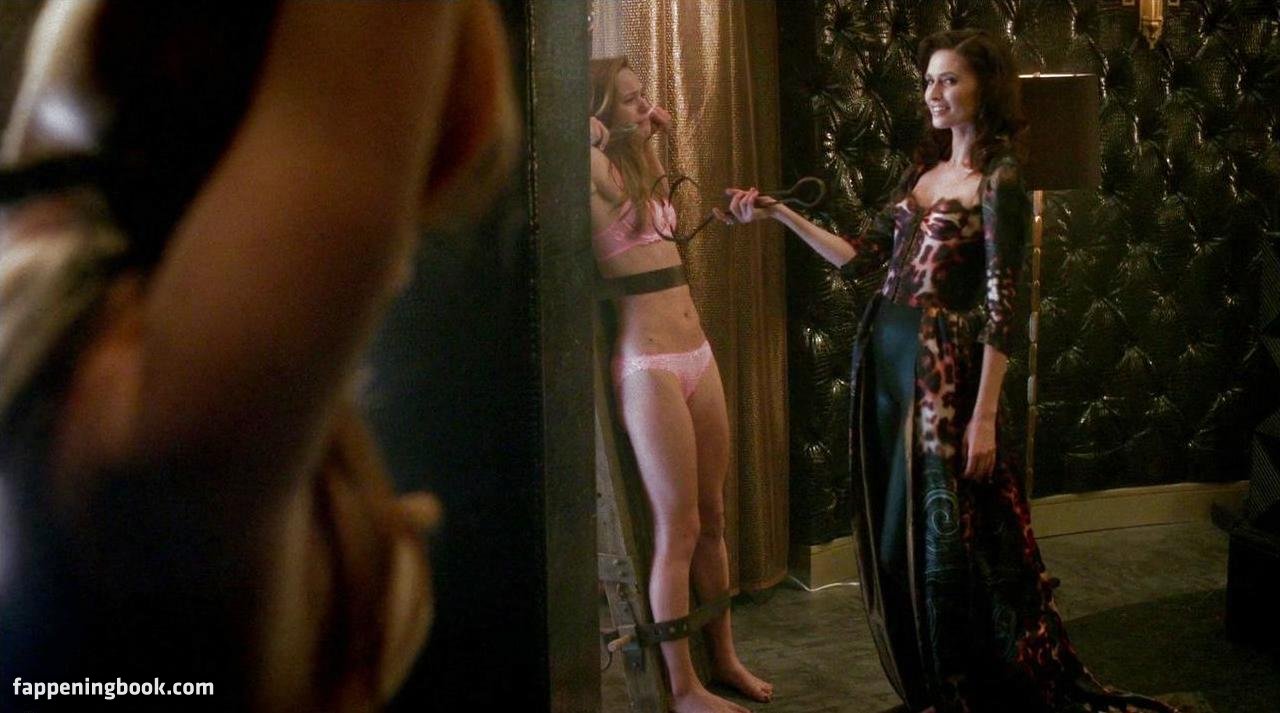 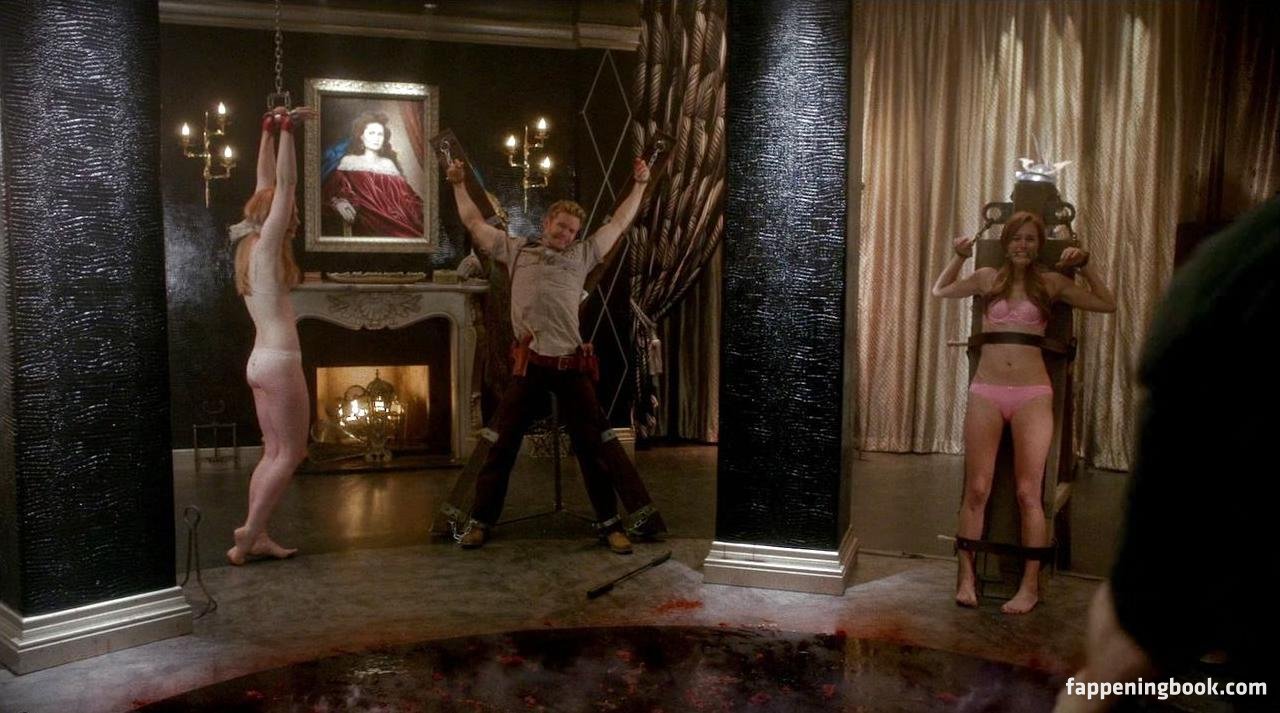 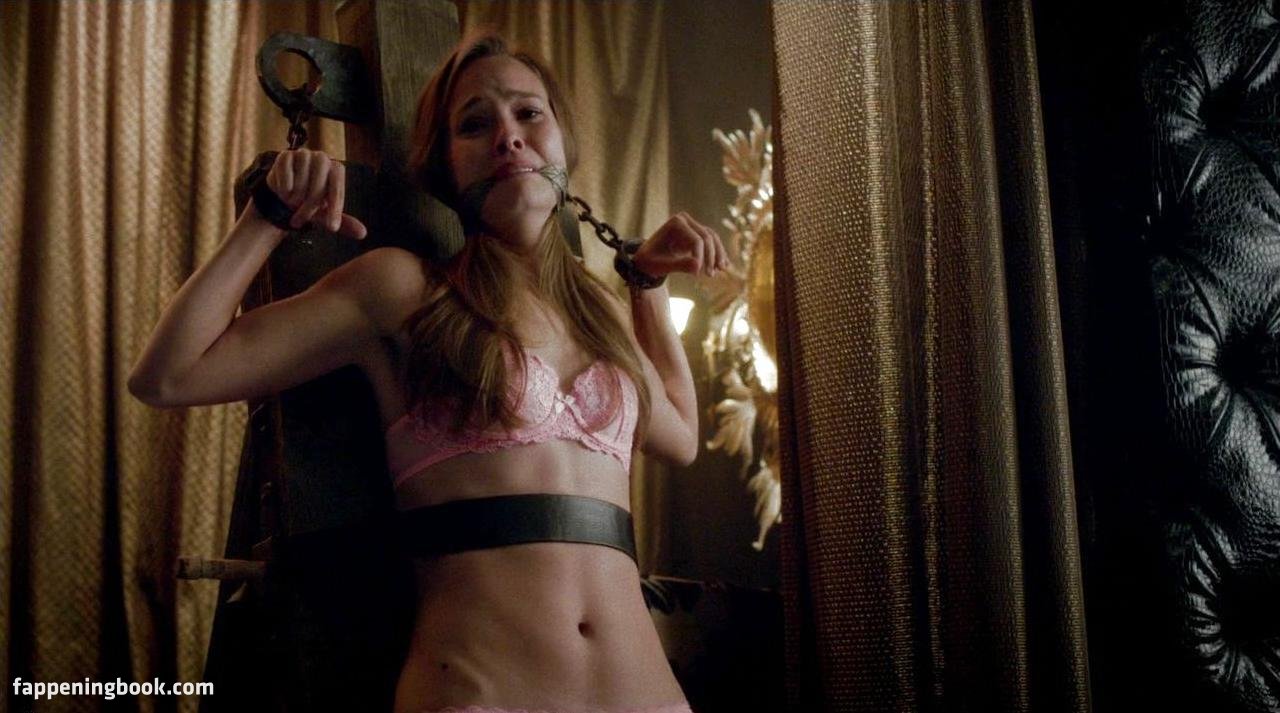 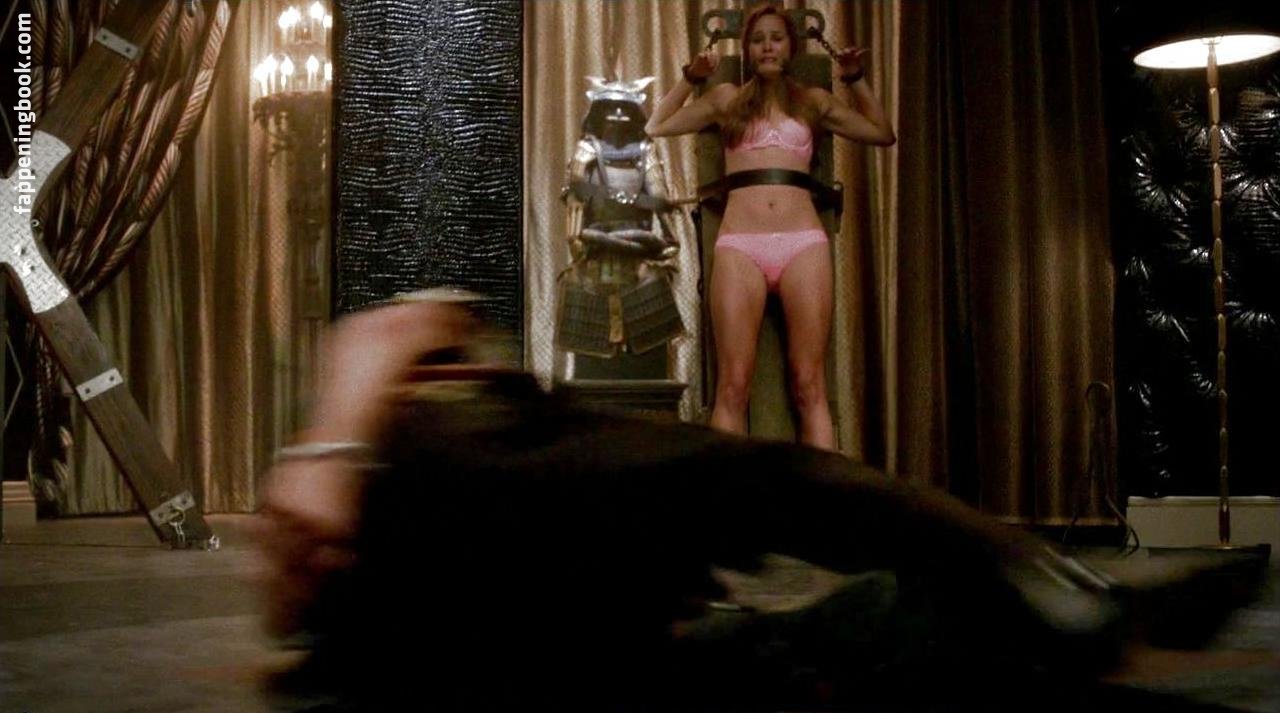 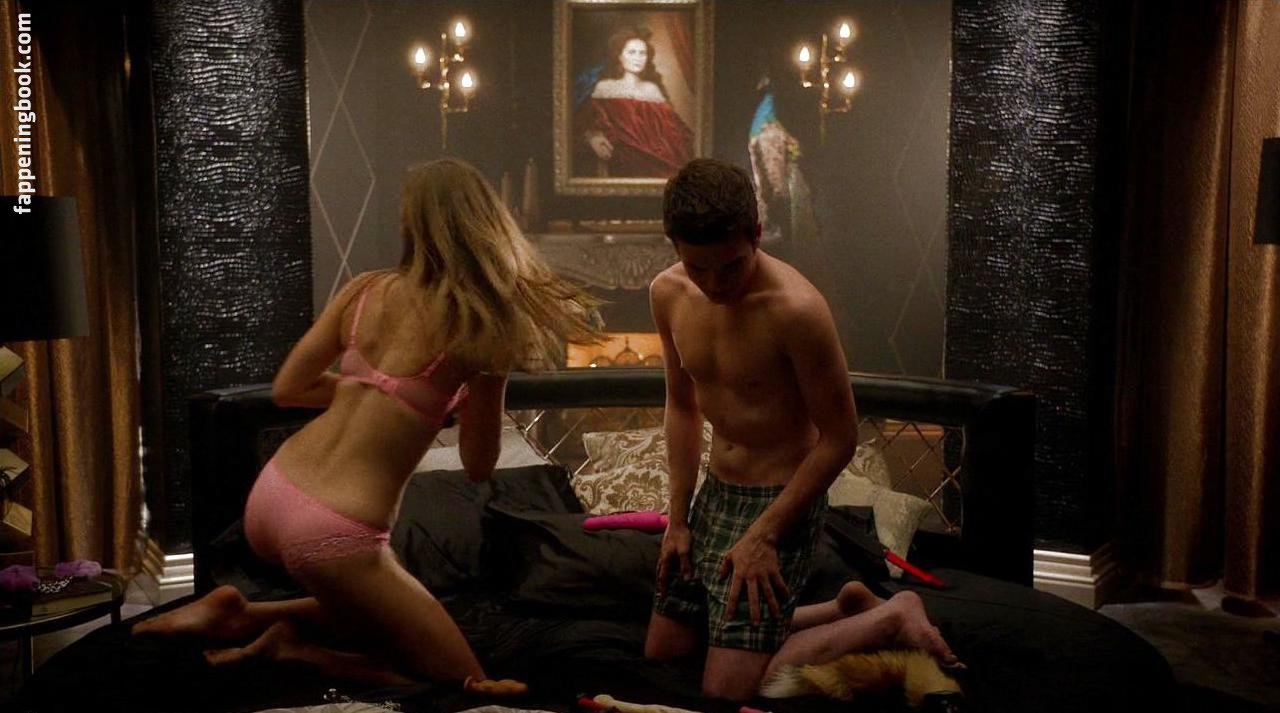 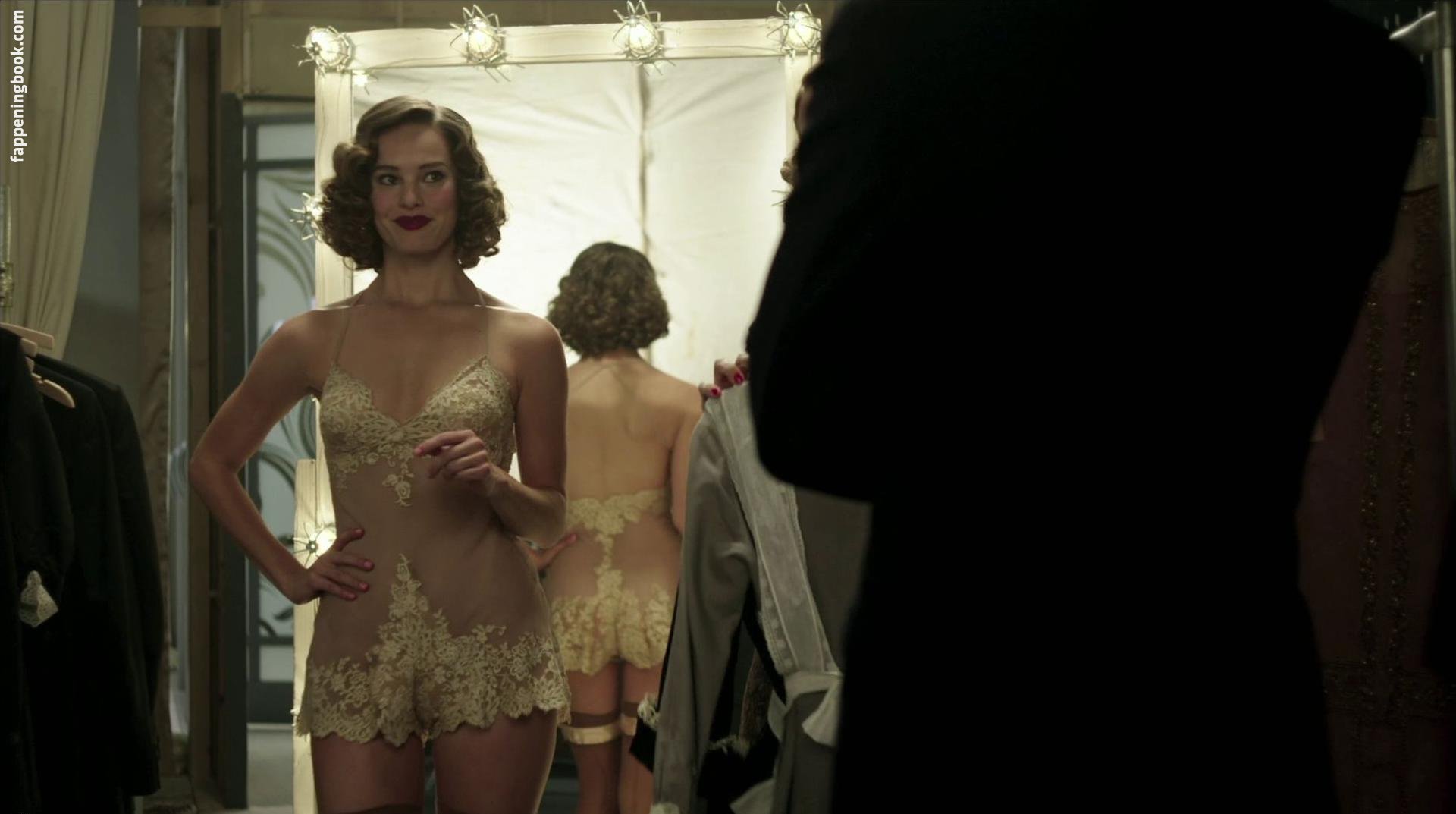 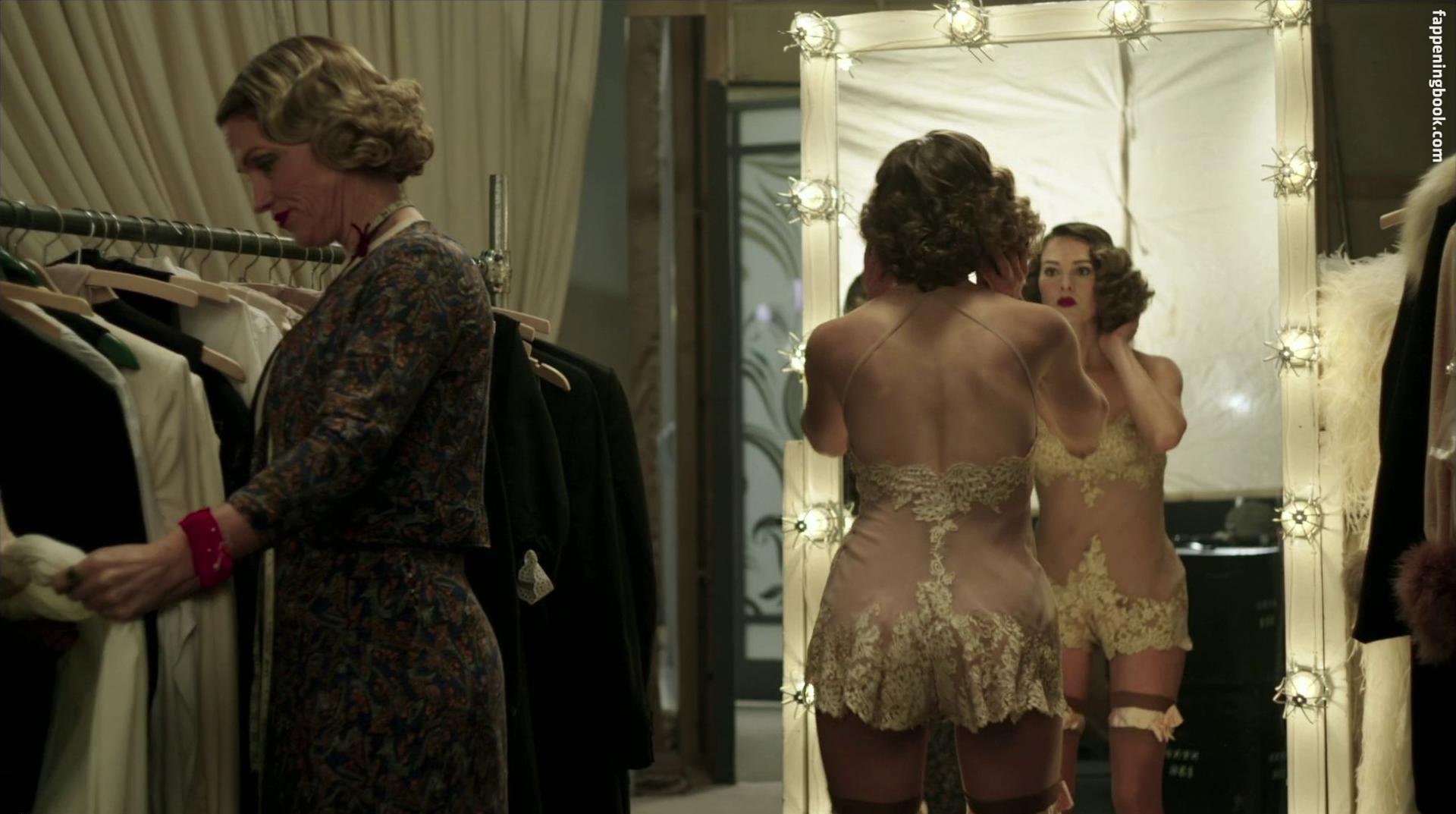 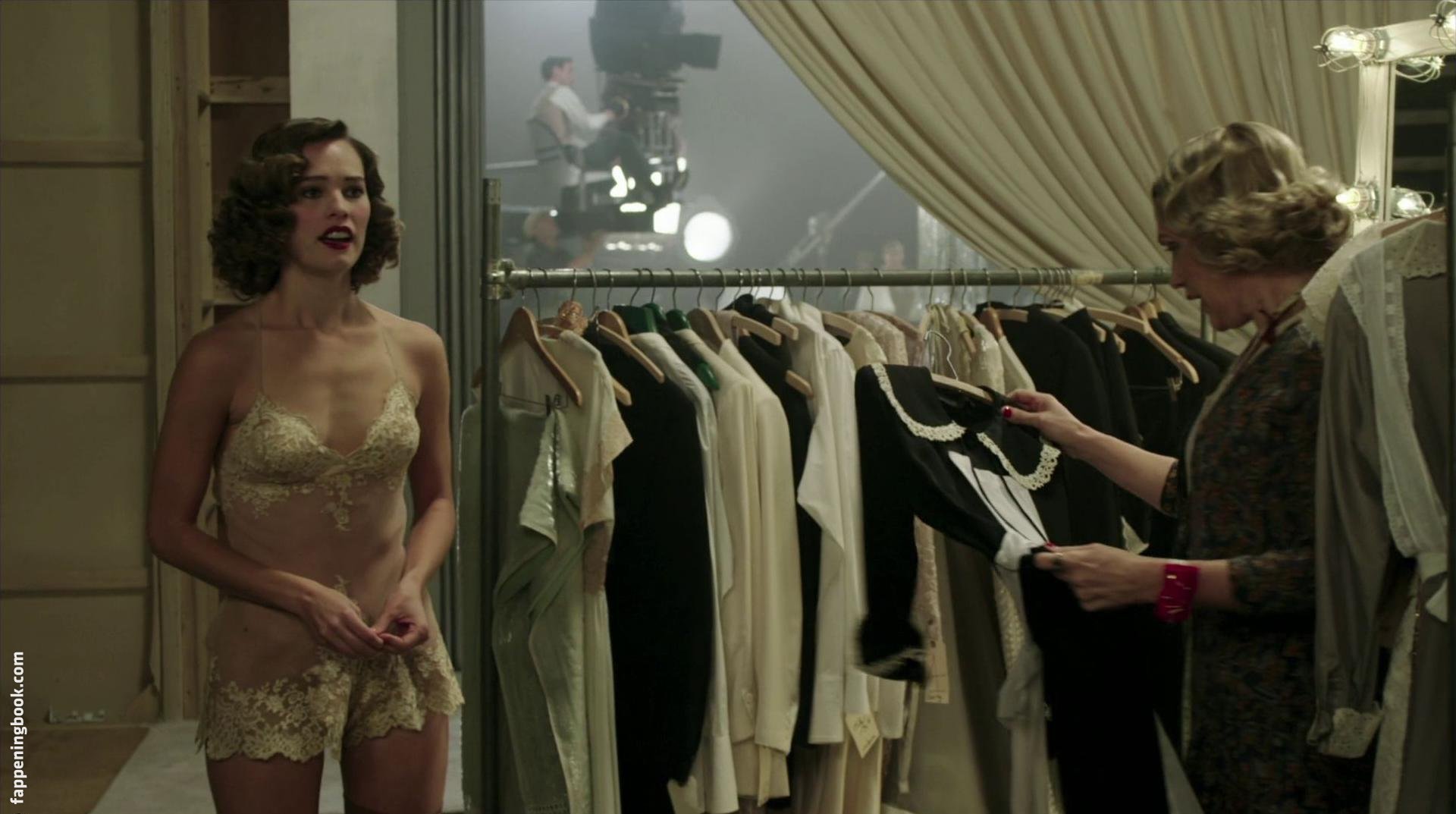