Anthony Kiedis, his son Everly Bear, and a few friends, are pictured at a VIP villa in Cabo while vacationing in Mexico, 09/15/2020. The Red Hot Chilipeppers frontman was spotted enjoying a day at the beach with his 12 year old son. Later, while Kiedis and Everly were inside the resort a few of his friends were seen enjoying some down time outside the villa.

One brunette beauty who appeared to be vacationing with Kiedis, stole a few minutes to lounge topless and indulge in a mud mask outside while the Red Hot Chilipeppers singer was out with his young son. The father son duo were later seen enjoying a beverage bought out to them by Glenda Saborio Marin, the owner of Alma Frutal, a company that sells products from Costa Rica. 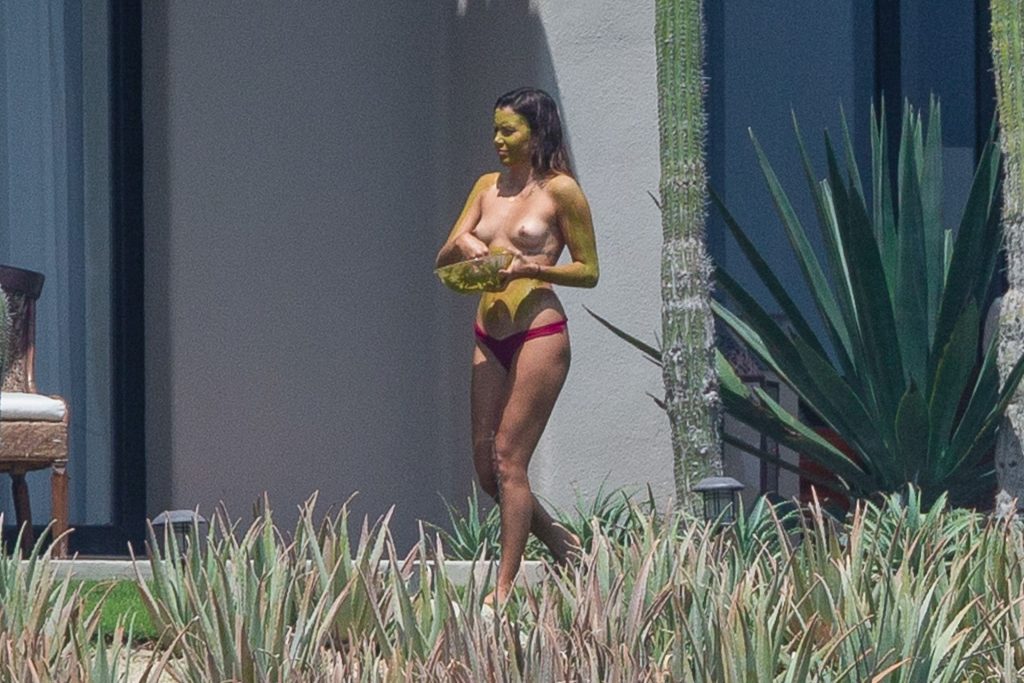 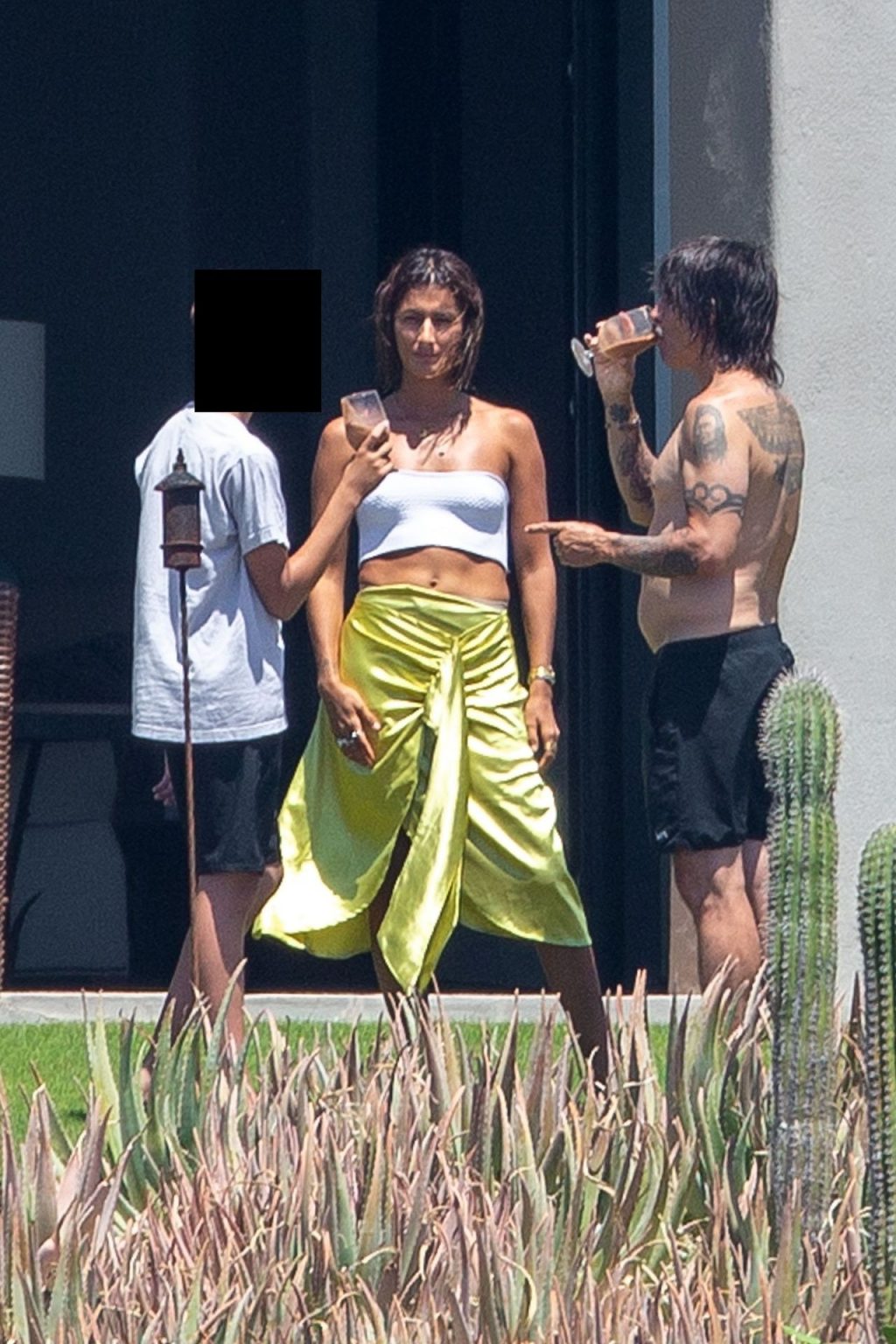 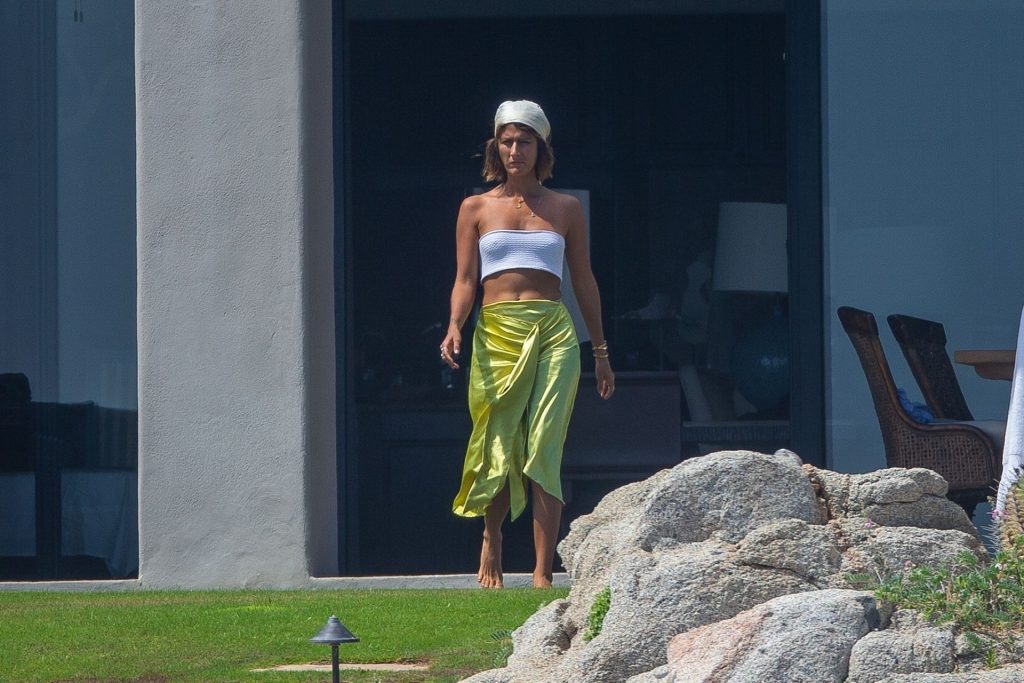 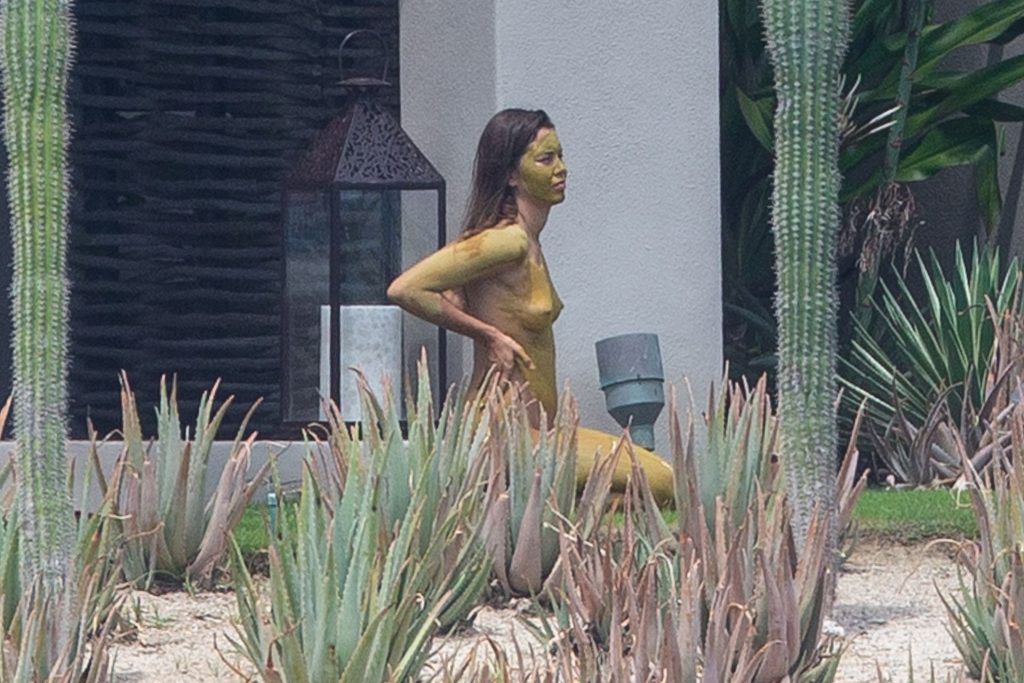 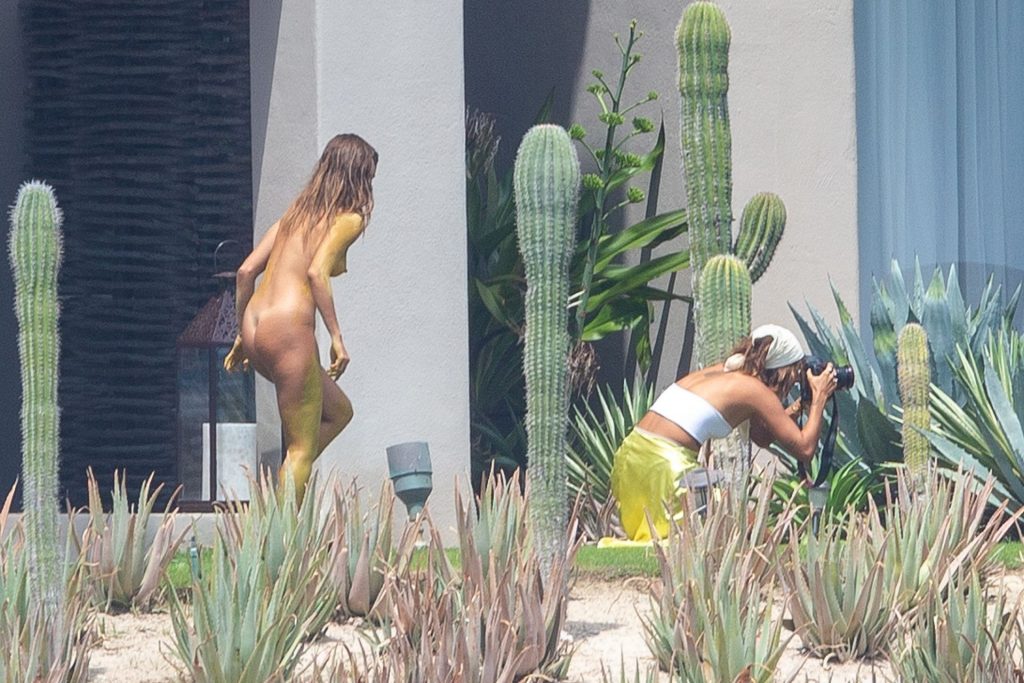 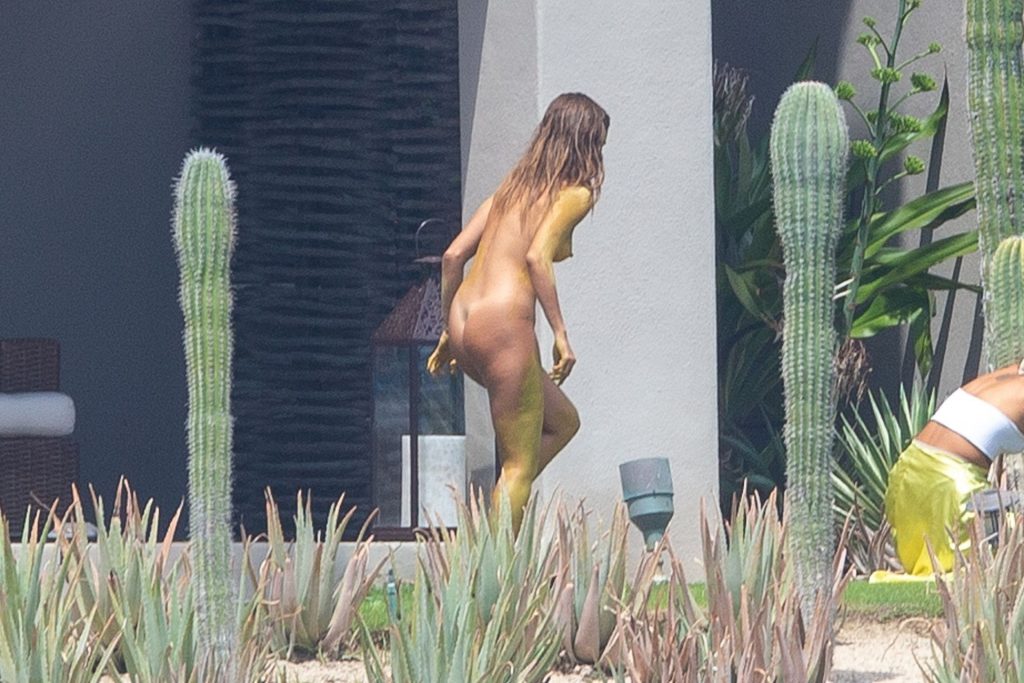 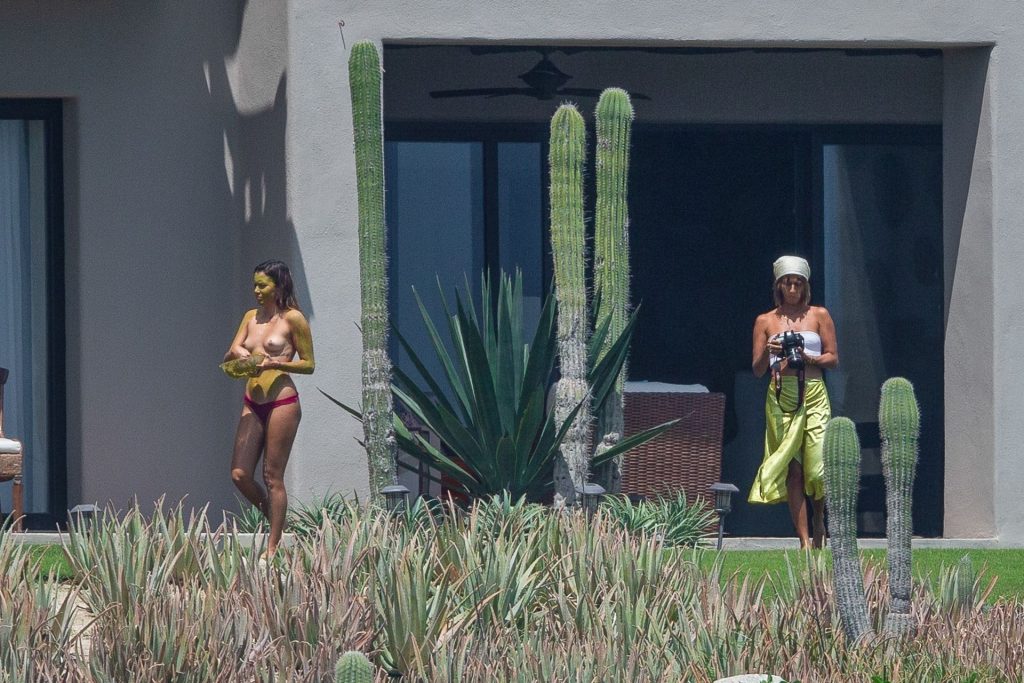 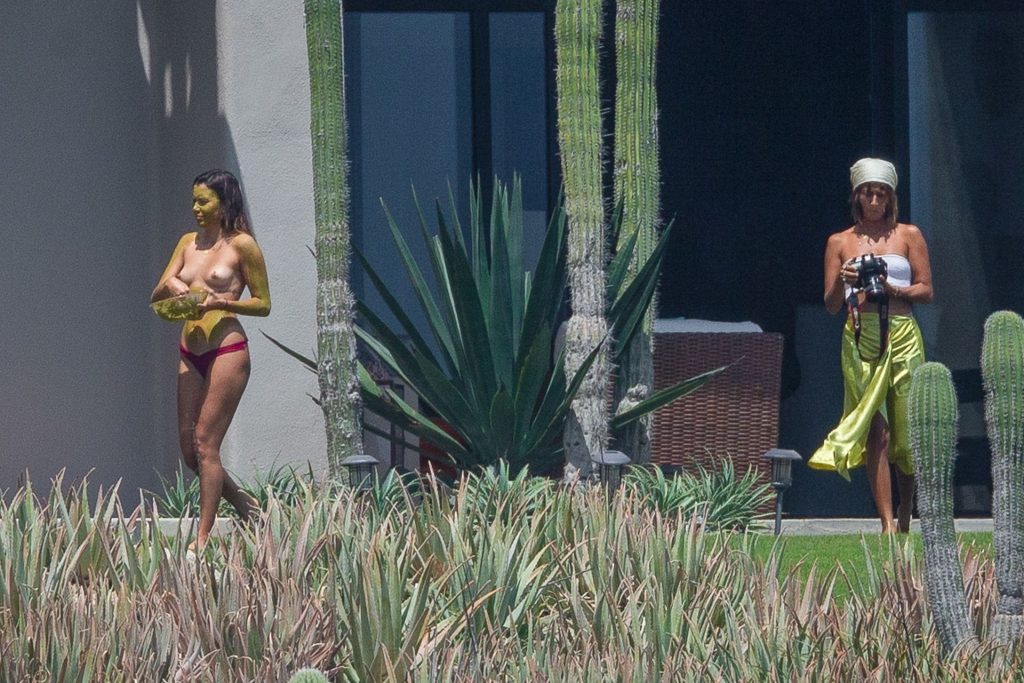